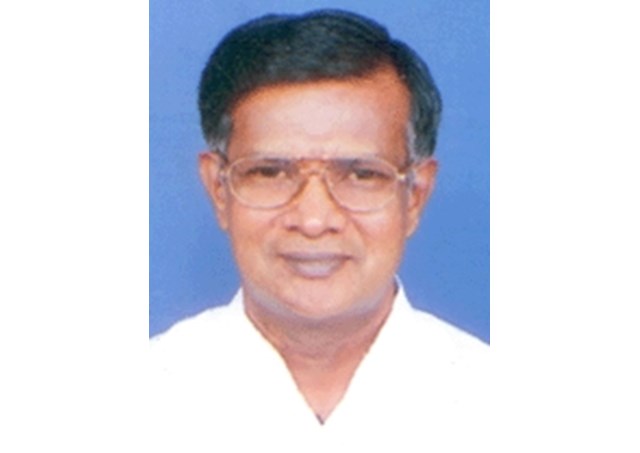 Pope Francis on Monday created a new diocese along with the appointment of its first bishop in eastern India, and nominated another new bishop in the south. The Pope created the new Diocese of Rayagada in Odisha state, with territories taken from the Diocese of Berhampur.  As its first bishop he appointed Fr. P. Aplinar Senapati, an Odiya Vincentian priest who is serving as parish priest of St. Vincent De Paul Parish and principal of the English ‎Medium School at Derapathar, in Guwahati Archdiocese, Assam state. ‎ Rayagada Diocese is a suffragan of Cuttack-Bhubaneshwar Metropolitan Archdiocese

Born Oct. 28, 1960 at Surada in Odisha state, Fr. Senapati studied at the local Technical High School.   He studied philosophy at Aquinas College in Gopalpur-on-Sea, near Berhampur, as a Vincentian novice.  He then studied theology at Pune university, from where he also obtained a diploma in psycology and formation.  He also has masters’ degrees in economics and philosophy from Utkal University, in Odisha’s capital Bhubaneswar. After his first religious vows as a Vincentian on May 10, 1984 he made his solemn vows on May 10, 1989.  Following his priestly ordination on Nov. 28, 1990 he has held the several responsibilities:

Also on Monday, ‎Pope Francis appointed Fr. Thomas Paulsamy as the new bishop of Dindigul, in the southern Tamil Nadu state, making it a suffragan of Madurai Metropolitan Archdiocese.  The see of Dindigul has been vacant since the transfer of Bishop Antony Pappusamy as Archbishop of Madurai in Aug. 2014.

Following his ordination he held the following responsibilities: