Orthodox Metropolitan of Belgium calls for unity against terrorism 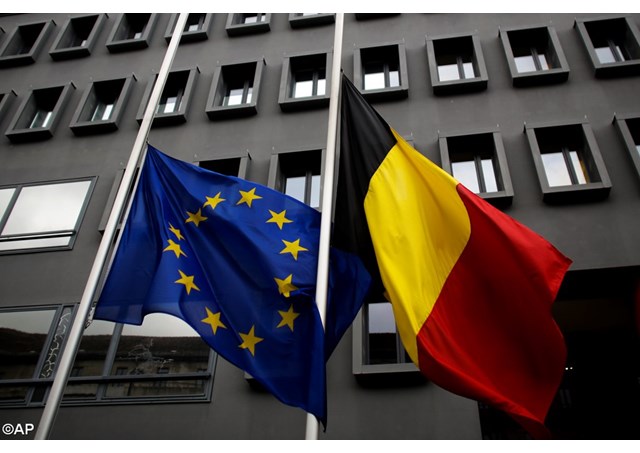 (Vatican Radio)  The Orthodox Metropolitan of Belgium, Athenagoras (Ecumenical Patriarchate) has called for all religious leaders of Belgium to unite their voices and forces against terrorism.

Commenting on the attacks of Tuesday morning in Brussels, Athenagoras, President of the Orthodox Episcopal Assembly of Belgium, appealed to every person of good will around the world, Christians and non, to become a shield against terrorism as well as messengers of peace.

“We call upon the whole world, Christian and not, to become a shield against terrorism. To become one body against the storm of grief that overwhelms the planet. In this war that was declared by terrorism in Europe we will become messengers of peace” he said.