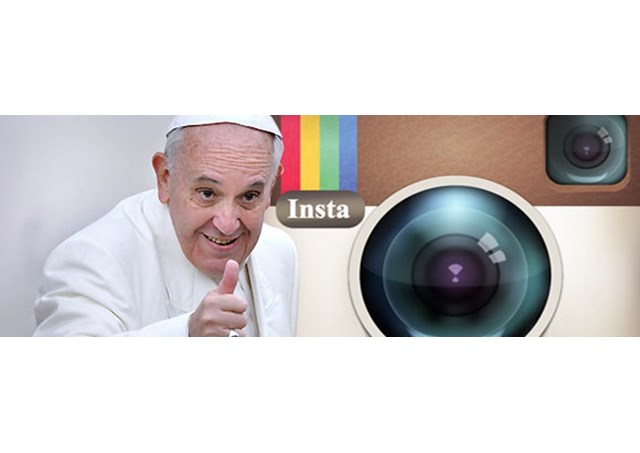 (Vatican Radio) Pope Francis on Saturday officially launches his own account on the Instagram photo-sharing social network site, under the name “Franciscus.” Founded in 2010, Instagram has around 400 million users worldwide and shares photos and videos with a community of followers. The opening of the Pope’s Instagram account will increase his strong presence on social media platforms. He already has a Twitter account with the hashtag @ Pontifex that has over 26 million followers who are constantly increasing in number.

Speaking in an interview with Vatican Radio, the Prefect of the Secretariat for Communications, Monsignor Dario Vigano said the decision to open an Instagram account arises from the Pope’s conviction that images can reveal many things. Monsignor Vigano explained that the aim is to tell the story of this Pontificate through images allowing people who want to follow or know more about the Pope to see and share his gestures of tenderness and mercy.  He said the images that will be posted on Instagram will emphasize the qualities of closeness and inclusion that Pope Francis lives out in his daily life.

The opening of the Pope’s Instagram account follows last month’s meeting between Pope Francis and the Instagram Chief Executive Officer, Kevin Systrom. In a post after the audience, Systrom said they discussed “the power of images to unite people across different cultures and languages.”