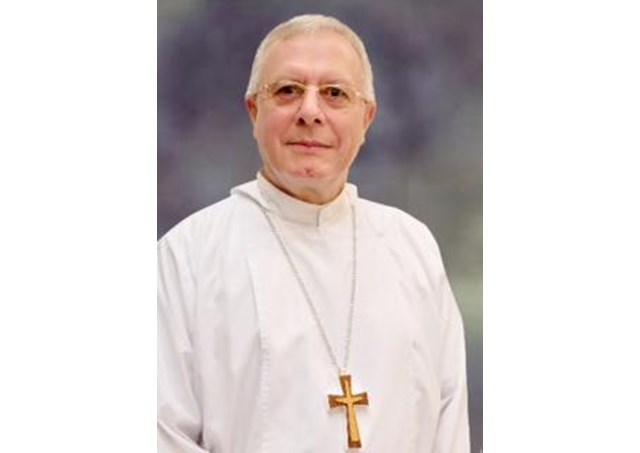 According to Apostolic Vicariate of Southern Arabia that has jurisdiction over Yemen, the massacre of ‎‎16 people by gunmen at the old people’s home run by the Missionaries of Charity in Aden is ‎‎“religiously-motivated”.   Bishop Paul Hinder, the Apostolic Vicar of Southern Arabia, based in Abu ‎Dhabi, told AsiaNews the nuns and civilians "sacrificed their lives by following their own charism."   ‎‎“Getting information was hard," the Swiss Capuchin prelate said, adding, the "signal is clear: it has ‎something to do with ‎religion".‎

The attack began with two gunmen standing guard outside the home for the elderly run by ‎the ‎Missionaries of Charity, while four entered the building on the pretext they wanted to visit ‎their ‎mothers at the facility, according to the nuns, Yemeni security officials and witnesses. The ‎gunmen ‎then moved from room to room, handcuffing the victims before shooting them in the head.  The nun victims are Sisters Marguerite and Reginette from Rwanda, Anselm from India and Judit from ‎Kenya.   The superior survived  finding a hiding place, Bishop Hinder said, adding now she is ‎in a safe place.

The attackers also seized Fr ‎Tom Uzhunnalil, an Indian Salesian missionary from Bangalore Province, who lived at the facility.  At ‎the time of the attack, he "was in the chapel praying."  Bishop Hinder explained that despite the current difficult situation and a previous attack, the nuns “decided to stay no matter what because this was part of their spirituality.”

In ‎July 1998, a gunman shot and killed three Missionaries of Charity, as they left a hospital in the city of Al Hudaydah.  ‎Two of them were Indians while the third was a Filipina. Since January 2015, Yemen has been the ‎scene of a bloody civil war pitting the country’s Sunni leadership, backed by Saudi Arabia, against Shia ‎Houthi rebels, close to Iran.  Groups linked to al Qaeda and jihadist militias linked to the Islamic State ‎group are active in the country, which adds to the spiral of violence and terror.‎