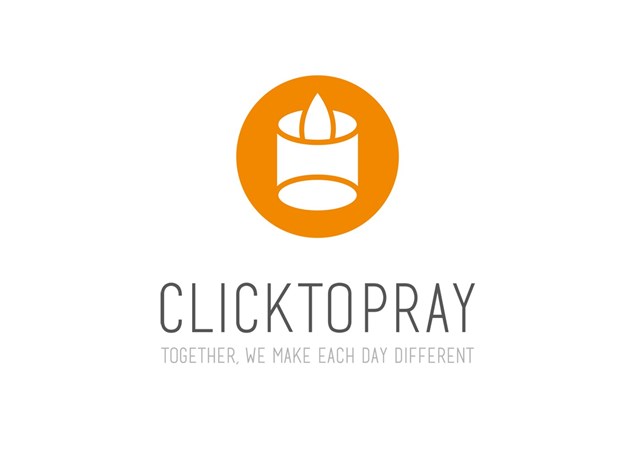 (Vatican Radio) A revamped “Click to Pray” app was officially launched at the Vatican Friday as an initiative for the Jubilee Year of Mercy. The launch also coincides with this year’s 24 Hours for the Lord.

An initiative by the Pope’s Worldwide Prayer Network, the “Click to Pray” app allows users to take part in a mobile network of prayer for the intentions of the Holy Father, with reminders at different points of the day to pray for a specific intention.

The application allows users to ask others for prayer, prompts users to pray for others’ intentions and lets users know the monthly prayer intentions of Pope Francis. Each month is identified with a different prayer theme – February intentions were for Creation and the focus for March is the family.

The app was originally launched in November 2014 by the Apostleship of Prayer in Portugal to help young people pray with the Pope. The new version becomes the digital platform for the global network of the Pope's prayer efforts. It is available in English, French, Spanish and Portuguese for iPhone, Android, Windows Phone, Facebook, Twitter, and YouTube.

The launch coincides with "24 hours for the Lord," a full day dedicated to opening churches for Eucharistic Adoration and confession in dioceses throughout the world, an initiative of the Pontifical Council for the New Evangelization.

The Apostleship of Prayer reports that more than 80,000 users registered for the Click to Pray app in Portugal. Asked to transform the app into an international network, the organization re-designed the app to help pilgrims pray with the Pope for the great challenges facing humanity and the Church’s mission in this Year of Mercy. Its focus has also grown from youth to people of all ages.

The Click to Pray app gives an opportunity to pray three times a day: in the morning with Jesus whereby we entrust our lives to the Lord and in communion with the whole Church. At noon, we pray to be more open to the Holy Spirit. At the end of the day we pray to make ourselves available to cooperate with the mission of Christ. Notifications also remind users to pray for challenges of the Church highlighted by Pope Francis.

Click to Pray also gives the ability for users to compose prayers and to ask others to unite with them in prayer. Users may receive inspirational notes and Bible quotations from the Apostleship of Prayer which urge users to be closer to the heart of Jesus.

On learning of the project, Pope Francis has confirmed that he is pleased with the effort and is encouraged that the international prayer network will assist greatly in this Year of Mercy for all Catholics to pray in communion.