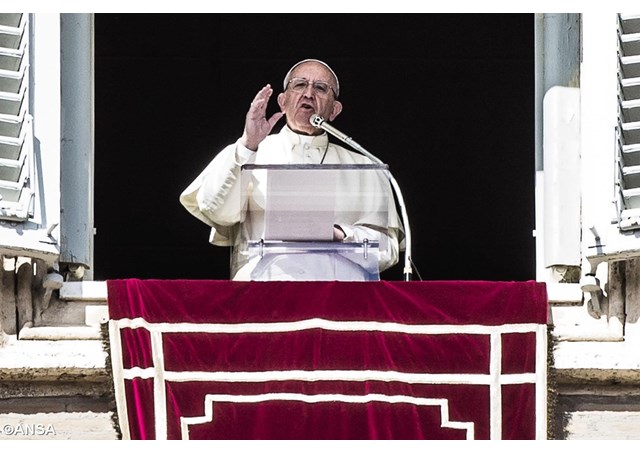 (Vatican Radio) Pope Francis on Sunday prayed for refugees fleeing wars and what he called “other inhuman situations.” In particular, he drew attention to the migrant crisis in Greece and in other countries that are on the front line in offering aid to those in need which he added, required the cooperation of all nations.

The Holy Father said that a united response was most effective in order to distribute the burden evenly, continuing that, “ for this we need to focus firmly and unreservedly on negotiations.”

The Pope made the comments following the Angelus prayer in St Peter’s Square where he also welcomed the news about the cessation of hostilities in Syria. He invited everyone to pray so that this window of opportunity would give relief to the suffering people, and open the way to dialogue and much desired peace.

Pope Francis also expressed his closeness to the people of the Fiji Islands, hit hard by a devastating cyclone adding that he was praying for the victims and for those engaged in relief operations.