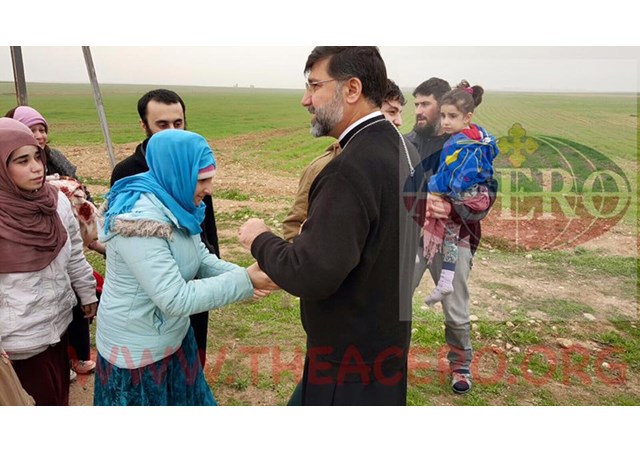 (Vatican Radio) The Islamic State has released 43 Christians who were taken captive during a February 2015 military offensive in northeastern Syria, according to the Assyrian Church of the East Relief Organization (ACERO).

The Assyrian Church of the East’s Diocese of Syria, under the leadership of Mar Afram Athneil has also confirmed that this freed group comprises the final hostages from the group of 200 and more abducted from Assyrian villages in February 2015. Therefore, “no further hostages remain”, says the report from ACERO Headquarters – England, U.K.

ACERO has also extended its unreserved gratitude to all those supporters, both institutional and individual, who have stood with the Assyrians of Syria in this arduous 12-month period. “While this news thankfully marks the end of the most recent tribulation, we mourn the tremendous losses, both human and material, suffered by the indigenous Assyrians of Syria. The destruction of their livelihoods in the historic Khabur villages is a loss for the Assyrian nation and for Syria as a whole,” says the ACERO statement.