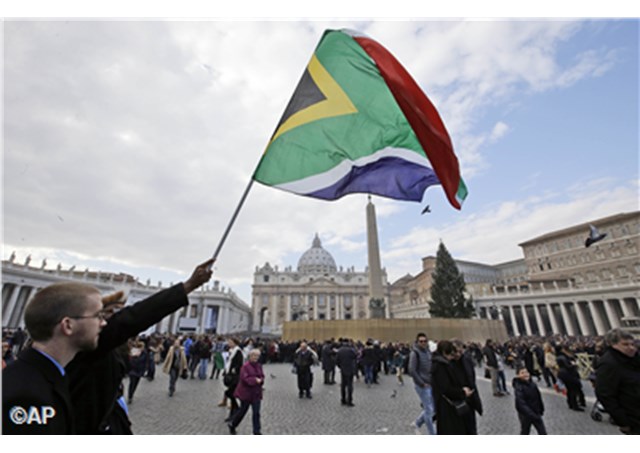 (Vatican Radio) Pope Francis has appointed American Monsignor Peter Bryan Wells, currently Assessor for General Affairs of the Secretariat of State, as the Holy See’s new Apostolic Nuncio in South Africa and Botswana.  The Holy Father has at the same time elevated Msgr. Wells to the titular see of Marcianopolis, with the dignity of archbishop.

The archbishop-designate  hails from Tulsa, Oklahoma.  He entered the diplomatic service of the Holy See on 1 July 1999 and was named Assessor at the Secretariat of State in 2009.