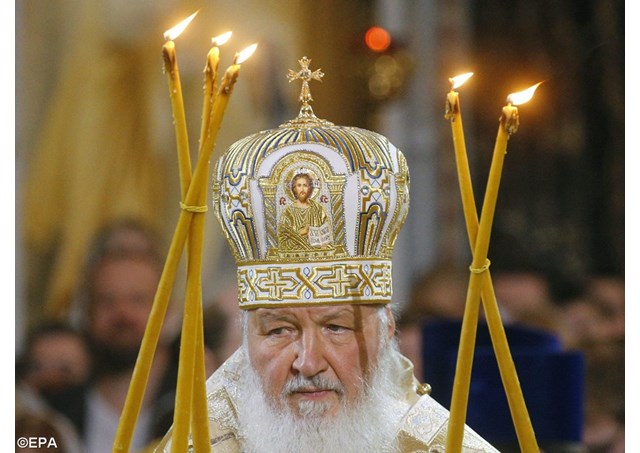 (Vatican Radio)  It was announced on Friday that Pope Francis will hold a meeting with Patriarch Kirill of Moscow and All Russia in Cuba on February 12th. It marks the first ever such meeting between a Roman Pontiff and the head of the Russian Orthodox Church.

Please find below the Joint Press Release of the Holy See and of the Patriarchate of Moscow:

The Holy See and the patriarchate of Moscow are pleased to announce that, by the grace of God, His Holiness Pope Francis and His Holiness Patriarch Kirilll of Moscow and All Russia will meet on February 12th next. Their meeting will take place in Cuba, where the Pope will make a stop on his way to Mexico, and where the Patriarch will be on an official visit. It will include a personal conversation at Havana’s Jose Marti International Airport, and will conclude with the signing of a joint declaration.

This meeting of the Primates of the Catholic Church and the Russian Orthodox Church, after a long preparation, will be the first in history and will mark an important stage in relations between the two Churches. The Holy See and the Moscow Patriarchate hope that it will also be a sign of hope for all people of good will. They invite all Christians to pray fervently for God to bless this meeting, that it may bear good fruits.