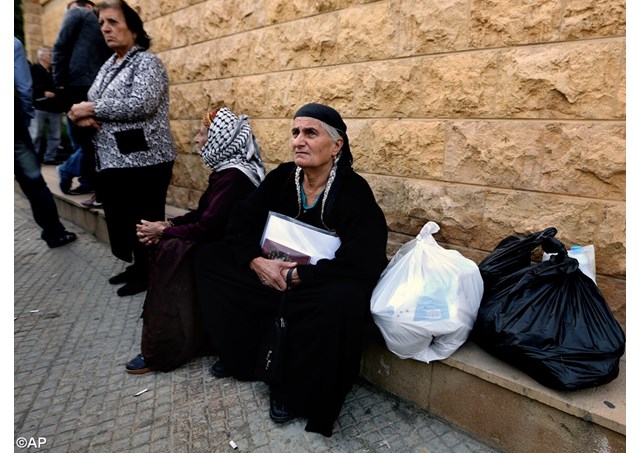 (Vatican Radio) The European parliament on Thursday passed a resolution that labelled as ‘genocide’ the systematic mass murder of religious minorities by the so-called Islamic State (IS) militant group in Iraq and Syria. Passed overwhelmingly by a show of hands, the resolution urged the international community to take action to protect all religious and minority groups against IS attacks. Lars Adaktusson from Sweden is the member of the European parliament (MEP) who spearheaded this debate and resolution and speaking after it was passed he explained to Susy Hodges why it is so important to classify the atrocities of the IS group as ‘genocide.’

Listen to the interview with the MEP Lars Adaktusson:

A Swedish Christian Democrat and member of the European Peoples’ Party, Adaktusson said passing this resolution was a very important move because by labelling IS’s atrocities as ‘genocide’, it will help the international community to feel compelled to take more action to try to stop these crimes.

Pope Francis on several occasions has used the word ‘genocide’ to describe the persecution of Christians in the Middle East and Adaktusson said “this support from Pope Francis and the Vatican” has been “very useful and important.” The MEP said he has seen “a reluctance”on the part of many international leaders to define these crimes as ‘genocide.’ At the same time, Adaktusson noted that the passing of this resolution by the European Parliament is only “the first step” in an ongoing process and that he hopes to see a similar resolution passed by the United Nations Security Council.

Asked how he sees the future of the Christians and other religious minorities in the Middle East, Adaktusson describes himself as “very pessimistic” because despite a large international coalition fighting the IS group, the militants remain “strong” and so “the atrocities and the genocide” are continuing. Adaktusson has visited this area of the Middle East many times and said he personally is convinced that IS would like largely “to wipe out the Christian heritage” in Iraq and Syria.

“We need to do much more to stop the IS ... and help these people who are suffering so badly,” the MEP said.