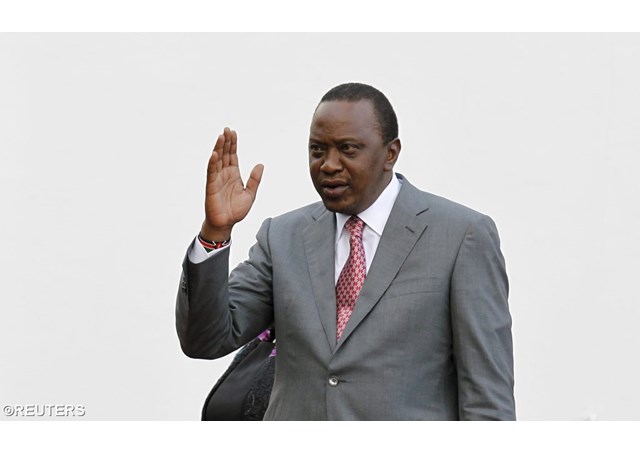 The Catholic Church has applauded Kenya’s President Uhuru Kenyatta’s decision to reject the proposed Religious Societies Rules 2015 that were intended to regulate Churches.

The rules attracted widespread condemnation for infringing on Kenya’s constitution, with the Catholic Church leading calls for self-regulation.

In a statement sent to media houses on 28th, January, 2016, President Uhuru Kenyatta rejected the proposals and directed that a new process driven by religious stakeholders with the participation of the government and the general public take place.

While acknowledging the government’s concern about misuse of the freedom to worship by fraudulent religious leaders who extort money from worshipers and radicalize the youth, Father Rono said religious leaders were keen to adopt self-regulation.

The religious leaders drawn from Muslim, Hindu, National Council of Churches of Kenya (NCCK), KCCB and evangelical Churches resolved to convene series of meetings to discuss the matter further and give the way forward to government.

President Kenyatta said he expects the outcome to be a development of firm and fair regulations that uphold the sacrosanct principles of religious freedom that underpin the democratic ideals as guaranteed by the Kenyan constitution.

“The government remains committed to an open, transparent and accessible government where public participation and consideration of a broad range of views is paramount,” He added