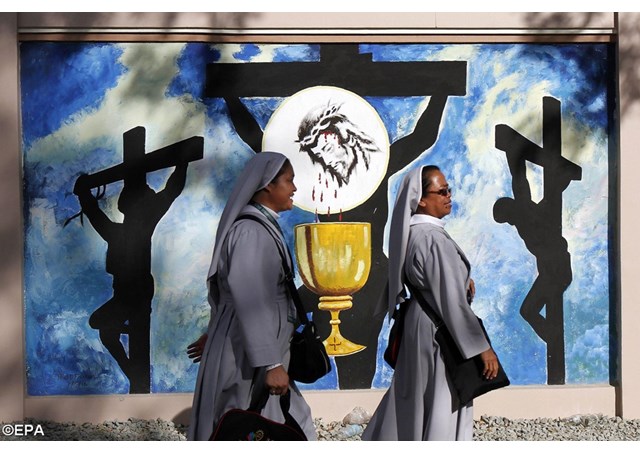 (Vatican Radio) The representative of Pope Francis to the 51st International Eucharistic Congress called the widespread malnutrition and starvation in the world a "mass genocide."

Cardinal Charles Bo of Yangon, Myanmar, was speaking on Sunday at the opening Mass of the event in Cebu, Philippines.

Cardinal Bo called the Eucharist a "beacon of human dignity" for the poor.

"No other religion elevates the poor to this level,” he said.