Philippines counts down to 51st IEC 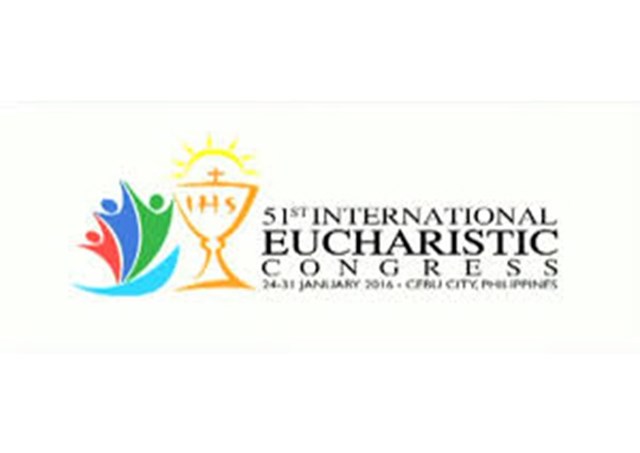 (Vatican Radio) The Philippines is making final preparations for the 51st International Eucharistic Congress (IEC) which opens January 24th in the city of Cebu. Thousands of delegates from the Philippines and from over 70 countries around the world are expected to attend the event.

The theme for the Congress is "Christ in you, our hope of glory," which is taken from the letter of Saint Paul to the Colossians.

The Congress will open on Sunday with a Eucharistic celebration held at the Plaza Independencia in Cebu City.

The choice of the Asian nation was announced by Pope Emeritus Benedict XVI during a video message at the conclusion of the previous Eucharistic Congress held in Dublin in June 2012.

The organizer of that event was the Bishop of Elphin in the northwest of Ireland, Kevin Doran. He is also leading a pilgrimage group to Cebu.

The Bishop shared his memories of the 50th Congress in Dublin and spoke of his hopes for this year’s event.

“The theme of the congress in Cebu, “Christ in you are hope of glory” is a way of reminding us that each one of us because of Christ in us carries hope, not just for ourselves but for others…”, he said.

So what advice did he have for the organizers of the Philippines event? “Trust in God that the congress is going to be good, they’ve done the work and that they should now enjoy, obviously, they still have to keep their eye on the ball, but they should enjoy celebrating the presence of so many people both Filipinos and people of other nationalities, with them in the city of Cebu and make it a celebration of thanksgiving for them, for God’s blessings over the last hundreds of years in the Philippines.”

The 51st International Eucharistic Congress in Cebu runs from January 24th to 31st.