Caritas warns about threat of famine in Ethiopia 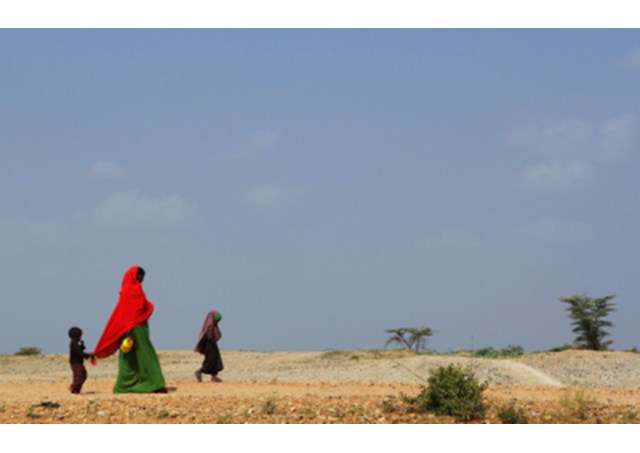 (Vatican Radio)  The Secretary General of Caritas Internationalis, Michel Roy, says the drought in Ethiopia and resulting food shortages means that the nation could slide into a famine situation later this year unless prompt action is taken to tackle this shortfall. The United Nations has appealed for 50 million dollars in emergency funds to help Ethiopia cope with its worst drought in decades. Crop production has fallen up to 90 percent in some regions and failed completely in the east of the nation mainly as a result of the El Nino weather pattern.  Roy was speaking to Susy Hodges about the crisis.

Listen to the interview with the Secretary General of Caritas Internationalis, Michel Roy:

According to the U.N. the current drought threatens food supplies for 10.2 million people in Ethiopia. More than a million people died in the east African nation during a major famine there in the 1980’s and millions more were made destitute.

'We must act now'

Roy said he agrees with those who warn that Ethiopia could slide into a famine situation later on this year unless urgent action is taken by the international community to tackle these food shortages. “We must act now to prevent further tragedies,” he stressed.

Roy explained that Ethiopia and other nations in the Horn of Africa have been plagued by frequent droughts over the past decades which mean that the population in this part of the world is often living on the verge of a near famine. However, he said that this year’s drought is the worst in 40 years and the Ethiopian government is “very concerned” about the food situation inside the country. Roy told us that the worldwide Caritas network is mobilizing to help provide aid to the population in the areas of Ethiopia worst affected by the drought and resulting food shortages.