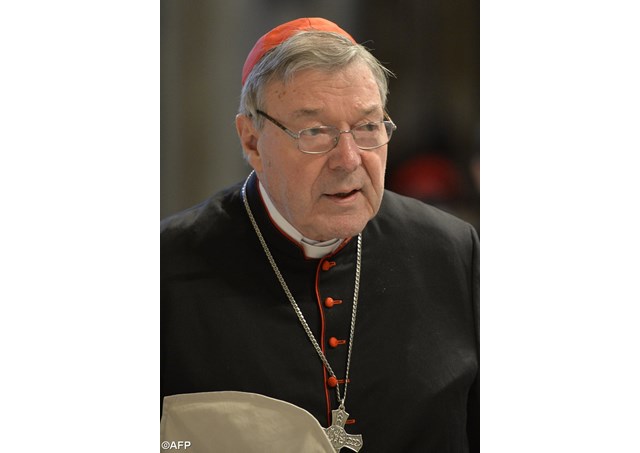 (Vatican Radio) Cardinal George Pell, the Prefect of the Secretariat for the Econony, announced on Sunday the Holy See is taking steps to “slave-proof” the Vatican supply chain.

The Cardinal was speaking in Rome during a meeting of The Global Foundation, an Australian organization which brings together business and government leaders.

“I am pleased to confirm that the Vatican itself will commit to slavery-proofing its own supply chains and I hope that today's announcement will serve as encouragement for others to follow suit," Cardinal Pell told the gathering.

At the same meeting, the Consumer Goods Forum – a consortium of major companies including Carrefour, Barilla, and Nestle – announced it had passed a resolution to “eradicate” forced labour from their supply chains.