Blessed Teresa of Calcutta to be made a Saint 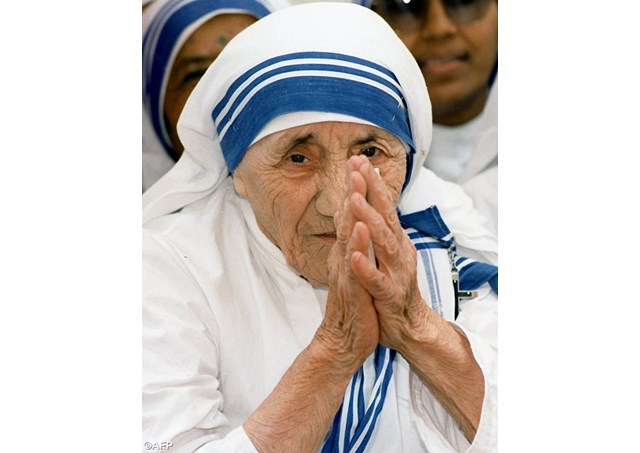 (Vatican Radio) Blessed Teresa of Calcutta is to be made a Saint. Pope Francis on Thursday authorized the Congregation for the Causes of Saints to promulgate a decree regarding a miracle attributed to the intercession of Blessed Teresa (nee Agnes Gonxha Bojaxhiu).

Other decrees authorized by the Holy Father concerned the heroic virtues of the Servant of God Giuseppe Ambrosoli, professed priest of the Comboni Missionaries of the Heart of Jesus; born July 25th, 1923 and died March 27, 1987;

The heroic virtues of Servant of God Adolfo (nee Lanzuela Leonardo Martínez), professed religious of the Institute of the Brothers of the Christian Schools; He was born on November 8, 1894 and died March 14, 1976;

The Pope’s approval for these decrees came during a private audience with Cardinal Angelo Amato SDB, prefect of the Congregation for the Causes of Saints.