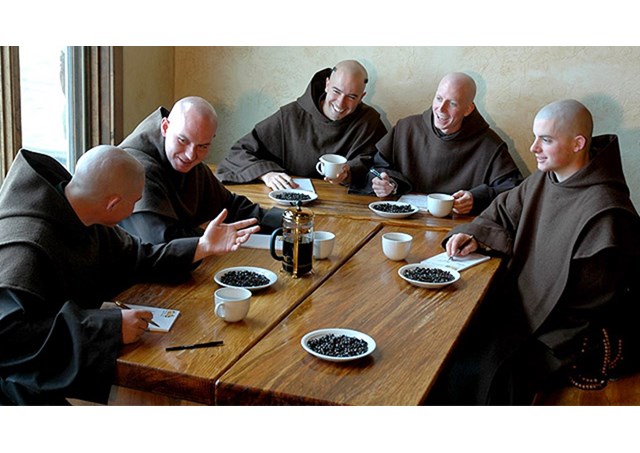 (Vatican Radio) The Vatican’s Congregation for Institutes of Consecrated Life and Societies of Apostolic Life on Monday released a new document focused on the role and vocation of religious brothers in the life of the Church. The document, entitled ‘Identity and Mission of the Religious Brother in the Church’, was presented at a press conference by the head of the Congregation, Cardinal João Braz de Aviz, and its secretary, Archbishop José Rodríguez Carballo.

Lay religious men, or brothers as they’re commonly called,  make up about a fifth of all male religious in the Catholic Church today. They are men who are not ordained to the priesthood but are normally consecrated to a life of service within the different orders, societies or congregations.

In his presentation Archbishop Carballo noted that the origin of this figure in the Church dates back to the centuries following Emperor Constantine’s Edict of Milan recognizing Christianity as an official religion. From this point on, he said, people began using the faith for their own interests, losing the fervor of the first Christian communities who often lived in fear of their lives. From that time on, men seeking to maintain an authentic witness to Christ’s teachings consecrated themselves to a life of solitude, or later, to a life of community service.

Cardinal Braz de Aviz explained that the document addresses the identity of the religious brother in three ways, firstly, as the mystery of a gift received from God; secondly, as a communion of the gift shared; and, thirdly, as a mission of the gift to be freely given away.

The document refers to some of the most famous brothers of the East and Western traditions, such as St Anthony, St Pachomius, St Benedict and St Francis, as well as the founders of more recent orders and institutes dedicated to different areas of religious life. It underlines the prophetic role of religious brothers, as well as that of consecrated women or sisters who similarly dedicate their lives to God.

Since that “vocation of religious men and women is not always well understood and appreciated within the Church”, the document says it hopes to shed light on the value and vital role that such people play in reflecting the face of Jesus who told his followers that “You are all brothers”.