Pope Francis: No religious or human justification for Paris attacks 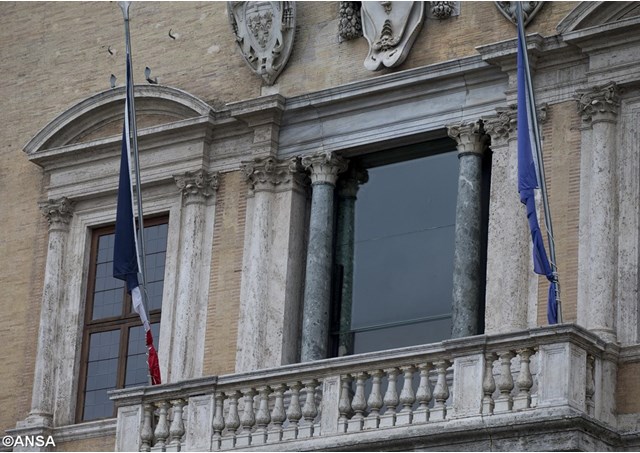 (Vatican Radio) Pope Francis has called the attacks in Paris “a piece” of the “piecemeal Third World War.”

In a telephone interview on Saturday with the Italian Bishops’ Conference official television network – TV2000 – Pope Francis said the attacks are “not human.”

“I am close to the people of France, to the families of the victims, and I am praying for all of them,” Pope Francis said.  “I am moved and I am saddened. I do not understand, these things hard to understand.”

When asked if this is part of the “piecemeal Third World War” the Holy Father has mentioned many times before, Pope Francis said “this is a piece of it,” adding “there is no religious or human justification for it.”