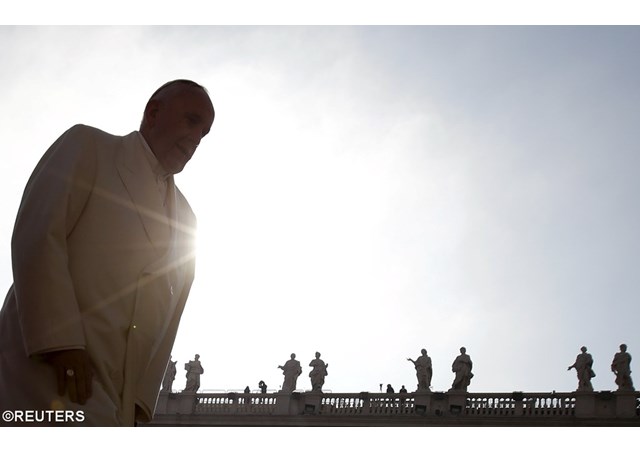 (Vatican Radio) Pope Francis has sent a telegram to Cardinal André Vingt-Trois, Archbishop of Paris, assuring victims, their families and emergency personnel that he is united with them in prayer.

Signed by the Secretary of State of the Holy See, Cardinal Pietro Parolin, the telegram condemns this and all acts of violence, and asks God to inspire thoughts of peace and solidarity.

Below, please find Vatican Radio’s English translation of the telegram

Informed of the horrific terrorist attacks that occurred in Paris and at the Stade de France, killing a great number of people and wounding many others, His Holiness Pope Francis joins in prayer with the suffering of families affected by the drama and the pain of the French people. He invokes God, Father of mercy, asking that He welcome the victims into the peace of His light and bring comfort and hope to the injured and their families. He assures them, and all of the personnel participating in aid efforts, of his spiritual closeness. Once again, the Holy Father vigorously condemns violence, which cannot solve anything, and he asks God to inspire thoughts of peace and solidarity in all and to impart on families in this trial and on all of the French people, the abundance of His Blessings.

Secretary of State of His Holiness