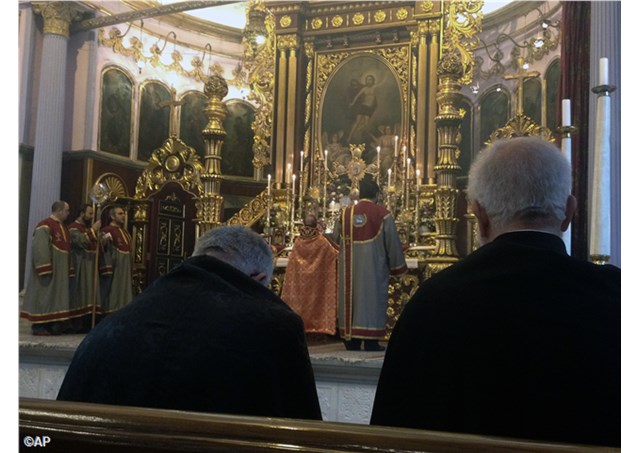 Pope Francis has appointed Rev. Dr.  Father Lorenzo Piretto, OP,  until now the superior of the convent of Izmir as the Archbishop of  Izmir Turkey.

Fr. Lorenzo  succeeds the Most Rev Ruggero Franceschini, OFM Cap  whose resignation from the pastoral governance in accordance with Can. 401, no. 1 of Code of Canon Law,  the pope accepted.

He received a licentiate in theology in Bologna (1967) and a doctorate in philosophy at the University of Turin (1972).

He held pastoral assignments as the Parish of Sts. Peter and Paul in Istanbul (1988-2014) and  Vicar General of the Apostolic Vicariate of Istanbul (1992-2014). For thirty years he was the Director of the Catholic monthly "Presence" in Istanbul.

Besides Italian, he speaks Turkish, English, French and German.