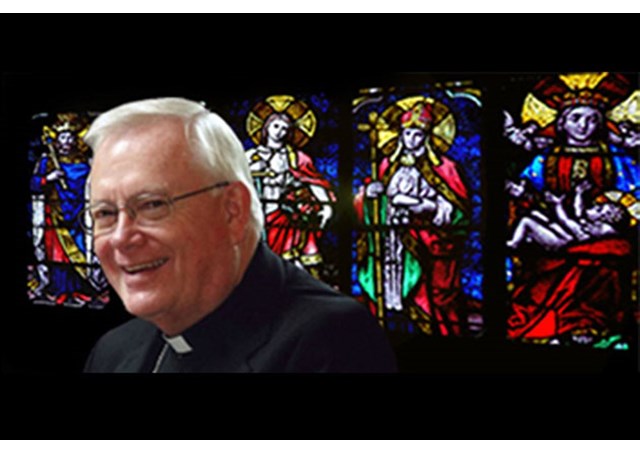 (Vatican Radio) The Synod of Bishops on the family moves into its third and final week on Monday with participants meeting in small language groups to discuss further changes they’d like to see in the concluding document.

Over the first two weeks the Church leaders have been seeking to resolve tensions between two different visions of family life and ministry, one focused more on the traditional teaching of the Church and the other searching for new ways of engaging with people in relationships or situations that do not conform to Catholic doctrine.

To find out about how the Church leaders are hoping to reconcile these two visions, Philippa Hitchen spoke to the bishop of Northampton in central England, Peter Doyle.....

Bishop Peter says he came out to Rome conscious of that ”gap that has to be bridged” but he adds that some of the small groups are moving in that direction through seeing Jesus as both truth as well as compassion and mercy.

He expresses concern that some bishops sense “a little fear” of reconciling what he describes as “a Church upholding the eternal truth of faith” and “a Church offering healing and mercy to those who have failed to live up to that teaching”. He says those who are wanting to explore “what is God’s will for us are in no way trying to undermine the traditional teaching of the Church”, but adds it’s essential to find a way of responding to those in difficult situations…

Bishop Peter says that in preparation for the Synod he was in contact with supporters of sides of the debate. Regarding the concerns of Catholics from the LGBT community in the UK, he says he’s concerned that the Synod “doesn’t seem to have faced up to those issues”, but rather to have pushed them “into a siding” because the bishops do not know how to respond. He says we cannot “leave people in limbo” yet the biblical understanding of male and female does “not leave room at the moment for same-sex relationships”.

While hoping there may be some further discussion of this topic, Bishop Doyle suggests that issues around homosexuality might merit a Synod of their own, accompanied by further exploration of the theological understanding of anthropology.

In England and Wales, Bishop Peter says, Church leaders are learning to be much more open and recognise people in different situations. "Perhaps we can encourage people to face up to these issues in open dialouge", he adds