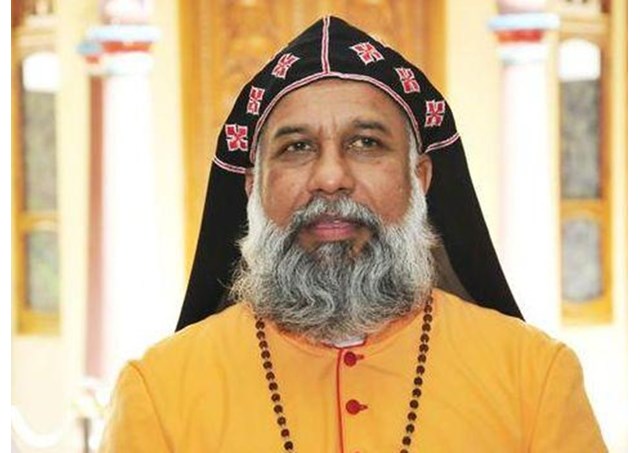 (Vatican Radio) At the end of the first week of the Ordinary Assembly of the Synod of Bishops on the Family in Vatican City, Fr. Thomas Rosica CSB, English Media Attaché for the Holy See, joined Fr. Federico Lombardi SJ to summarise the discussions at the daily press briefing.

Click below to hear the report by Fr. Russell Pollitt, SJ:

A number of issues were spoken about and addressed in interventions from Synod Fathers at the Synod on the Family on Friday evening and Saturday morning. The Fathers continued with their interventions on part two of Instrumentum Laboris. Once they had completed this section they began to listen to interventions on part three, Vatican spokesman Fr. Federico Lombardi, SJ, told the media

A number of themes emerged from the interventions including the spirituality of family life, the missionary responsibility of families to look after and foster good marriages, the role of various family movements in the Church, and ways that the Church can remain close and show tenderness to families that are struggling.

There were also a number of interventions on the relationship and balance between justice and mercy. The media was told that there are divergent views on this issue amongst the Fathers. One of the Fathers said that mercy does not mean an abandonment of the Church’s teaching.

His Eminence Beatitude Baselios Cleemis Thottunkal, President of the Indian Bishops Conference and head of the Syro-Malankara Catholic Church, was a guest at the press briefing. He told the media that mercy means conversion which is reciprocal.  “The Gospel demands this as a condition. The Kingdom of God is at hand, be converted,” he said.

Concern was also expressed for military families. Many military personnel are far from home and often separated from their families for extended periods. These men and women, as well as their families, are in need of special pastoral care.

The Fathers acknowledged that due to diverse situations and contexts there is no such thing as a "typical family". Many of them spoke about indissolubility being one of the essential elements of Christian marriage.

A number of Fathers also spoke earnestly about marriage preparation. Many considered pre-marriage formation to be seriously lacking. One Father suggested that the bishops themselves needed to penitentially admit that they had failed to provide formation for the lay faithful in this regard. There was a suggestion in another intervention that couples, like those in formation for the priesthood or religious life, also need a "novitiate" time before entering into the sacrament of marriage. It was thought that the crisis in religious and priestly vocations is directly linked to the crisis in family life.

Fr. Lombardi was asked questions about the process of the Synod after a suggestion was reported that, in the future, Synod Assemblies be longer processes which begin with continental meetings first. This means that issues would be more focused and refined when they were brought to the universal Synod Assembly. His Beatitude Cardinal Thottunkal responded by saying that things have to start in local contexts so that it can be brought to Synod Assemblies like this one. He said that he saw no contradiction in this kind of methodology and thought that the fruits of such a process could be much better for the whole church.

Lombardi explained that the Instrumentum Laboris could be changed if, in the small groups, an absolute majority proposed changes. This proposal would then go to the Synod Committee. He reminded the media that interventions in the plenary were not proposals to the Synod; they are part of the “conversation”.

The effect of migration has been a reoccurring theme in this Synod throughout the first week. Cardinal Thottunkal said that he agreed with Pope Francis’ request that people welcome migrants and be generous to them. He added, however, that he also has his own personal view on the matter. He believes that the world community and leaders should make it possible for people to be accommodated and sustained in their own countries. “We must work to keep these people in their own countries,” he said.

The Synod Fathers will return to work on Monday morning when they will, again break into small groups to discuss part two of Instrumentum Laboris.