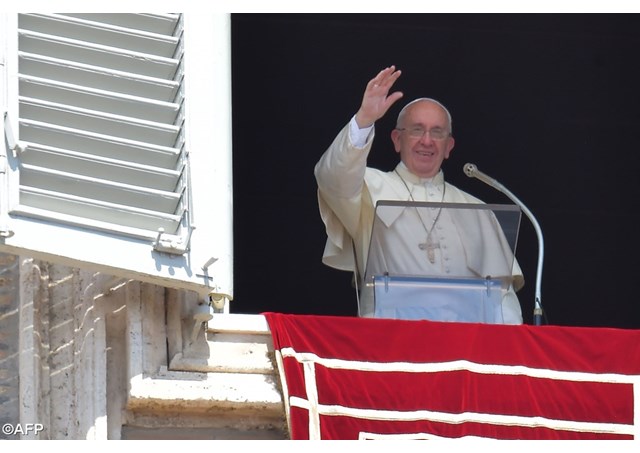 (Vatican Radio) Pope Francis, through his Secretary of State Cardinal Pietro Parolin, has sent greetings to a synod of the Waldensian and Methodist Church. The synod is meeting from 23-28 August in Torre Pellice, near Turin, Italy.

In a telegram addressed to the local Catholic Bishop, Cardinal Parolin assured the participants in the synod of the Pope’s spiritual closeness. Pope Francis, he said, promised “a fervent remembrance in his prayers, that the Lord may grant to all Christians the joy of journeying with sincerity of heart toward full communion, in order to bear witness to Jesus Christ and to His Gospel, working together in service to humanity, especially in defence of the dignity of the human person, in the promotion of justice and peace, and in giving a common response to the suffering that afflicts so many people, especially the poor and the weak.”