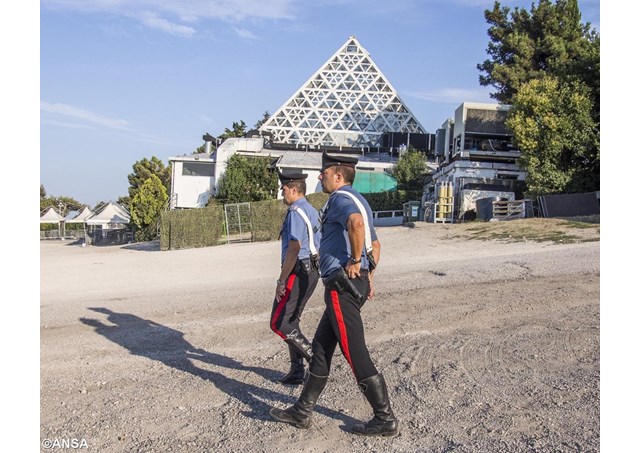 (Vatican Radio) Pope Francis has sent a message to the missionaries of the “Nuovi Orizzonti” (New Horizons) community, who were spreading the Gospel at Riccione beach, which is a popular vacation spot near Rimini, Italy.

The Pope was responding to a letter sent by the members of the community, which explained they chose Riccione for their mission because it had recently become “infamous” for being a place where “young people lose their lives due to a deviant culture of drugs, sex, and ‘unrestrained’ entertainments.”

In their letter, the young missionaries – all between the ages of 18 and 35 – said there is a “great thirst for God” in the hearts of young people.

In a Message sent through Msgr. Guillermo Karcher, the Papal Master of Ceremonies, Pope Francis conveyed his gratitude for their “beautiful letter”, and for the fact that “in these days of August, you have generously dedicated your time to the mission of evangelization at the beaches, streets, and informal meeting places of Riccione.”

Pope Francis sent his blessing and prayers, while at the same time asking the missionaries “to not forget to pray for him.”