Cardinal Turkson: Day of Prayer for Creation is ecumenical 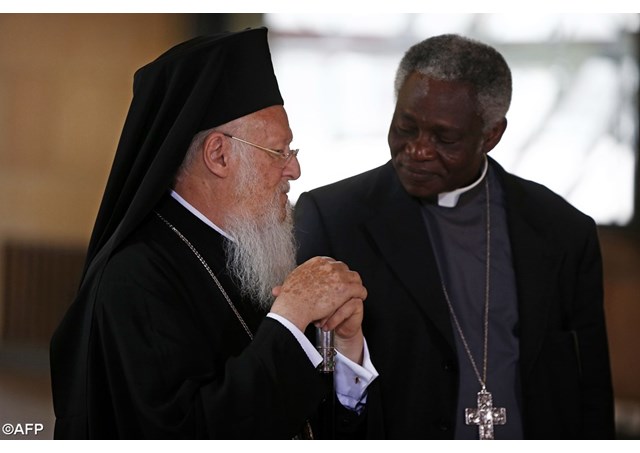 (Vatican Radio) It was announced on Monday that Pope Francis has decided to set up a “World Day of Prayer for the Care of Creation” which will be celebrated on September 1st annually.

September 1st has been a Day of Prayer for Creation for some time in the Orthodox Church.

“The convergence, then, of the day of celebration, I find very significant,” said Cardinal Peter Turkson, the President of the Pontifical Council for Justice and Peace.

“There is a desire on the part of the Holy Father to have a convergence of certain gestures by certain religious leaders, especially when we are so close, and so related,” he explained.