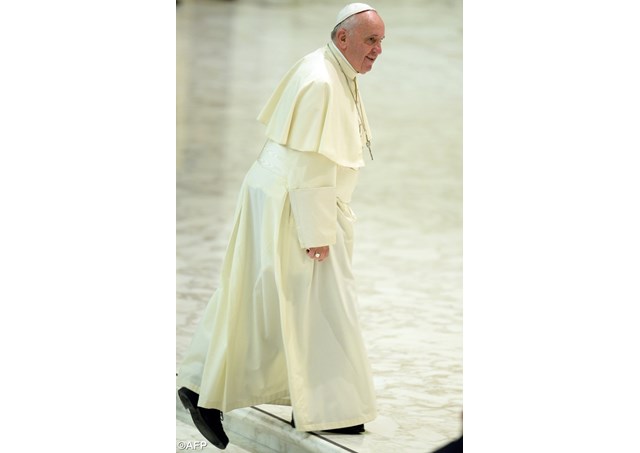 (Vatican Radio) The Holy Father has named as his personal physician Dr Fabrizio Soccorsi, Chief emeritus of Hepatology at the San Camillo Hospital in Rome, and Consultant for the Department of Health and Welfare of the Governorate of the Vatican City State.

Dr Soccorsi was born 2 February 1942 in Rome, where he still resides. He graduated with a degree in Medicine and Surgery from “La Sapienza” University in Rome in 1968, and the following year attained the requisite qualifications for the exercise of his profession. He has had a full professional and teaching career, culminating in his position as Chief of the Department for Hepatology and Director of the Department for Illnesses of the Liver, the Digestive System and Nutrition and of the Department of Internal and Specialized Medicine at the San Camillo Forlanini Hospital in Rome.

Dr Soccorsi has taught Immunology at the Scuola Medica Ospedaliera of Rome and of the Region of Lazio, taking ongoing education courses in pathologies of the liver at the San Camillo Hospital. He held the Chair of Clinical Medicine and Pharmacology in the Faculty of Medicine and Surgery at “La Sapienza” University in Rome. He has also developed several partnerships and consultancies in the public sector, with hundreds of publications and scientific contributions. He is a Consultant for the Department of Health and Welfare of the Governorate of Vatican City State, and a peritus (expert) of the medical committee of the Congregation for the Causes of Saints.