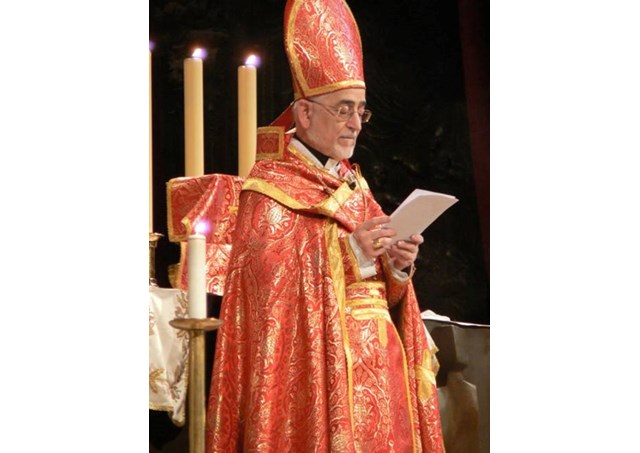 In the message Pope Francis expresses his joy at the Patriarch’s election and the hope that his new ministry will bear many fruits. The Holy Father in the congratulatory note also grants his Beatiude Grégoire Pierre XX Ghabroyan the "Ecclesiastical Communion" which the Patricarch requested in an earlier letter.

The Pope notes in the message that his election comes at a time when the Armenian church is confronted with various difficulties and challenges.

Pope Francis refers to the terrible ordeals that some Armenian Catholics in the Middle East are facing.

But he adds that “illuminated by the light of faith in the risen Christ, our vision of the world is full of hope and mercy, because we are certain that the Cross of Jesus is the tree that gives life".

The Holy Father also writes that he is sure his Beatitude along with the Venerable Synod Fathers will be guided by the Holy Spirit to be the Good Shepherds to those People of God entrusted to them.