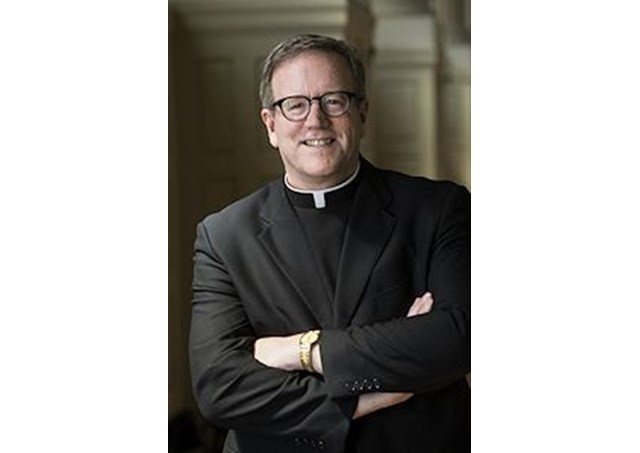 Among them was Father Robert E. Barron, the Rector of the University of St. Mary and Mundelein Seminary in Chicago. Father Barron is also the founder of the multimedia "Word on Fire Catholic Ministries”, which produces programs which have been broadcast regularly on WGN America, EWTN, Relevant Radio and the Word on Fire YouTube Channel.

Monsignor Joseph V. Brennan, the Vicar General and Moderator of the Curia of the Archdiocese of Los Angeles, was also made an auxiliary bishop.