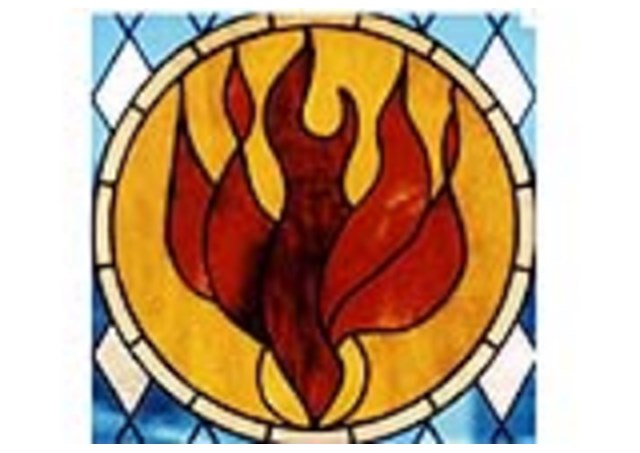 (Vatican Radio) Catholics and Pentecostals have concluded a sixth phase of their International Dialogue which has been working to promote better relations between the two communities for over four decades. The theme of this sixth phase has been focused on “Charisms in the Church: Their Spiritual Significance, Discernment, and Pastoral Implications”, with sessions dedicated to Common Ground, Discernment, Healing and Prophesy.

The final session, which took place in Rome from July 10th to 17th, was dedicated to drafting a final report, due for publication early next year. Daily prayer services, led alternately by Catholics and Pentecostals, have been an important feature of the meeting and participants on Sunday attended Mass at the Basilica of Saint Paul Outside the Walls.

The two co-chairs of the dialogue are Bishop Michael Burbidge, head of the U.S. diocese of Raleigh in North Carolina and Rev. Cecil (Mel) Robeck representing the Assemblies of God, a professor of Church history and ecumenics at Fuller Theological Seminary in California. Philippa Hitchen sat down with them both to find out more about their achievements and about the impact of the first Latin American pope on relations between the two communities….

Please see below the full press release from the meeting:

CATHOLICS AND PENTECOSTALS: SIXTH ROUND OF CONVERSATIONS

The Fifth Session of the Sixth Phase of the International Catholic - Pentecostal Dialogue took place in Rome, Italy, from 10 to 17 July 2015.  Participants in the Dialogue include Catholics appointed by the Pontifical Council for Promoting Christian Unity and some Classical Pentecostal churches and leaders.  The general theme for the present phase of Dialogue is “Charisms in the Church: Their Spiritual Significance, Discernment, and Pastoral Implications”.   The topics discussed during the past four sessions were Charisms - Our Common Ground (2011), Discernment (2012), Healing (2013) and Prophecy (2014).  The 2015 session was devoted to writing the Final Report, which is expected to be published early in 2016.

The goal of this Dialogue, begun in 1972, is to promote mutual respect and understanding in matters of faith and practice. Genuine exchange and frank discussion concerning the positions and practices of the two traditions have been guiding principles of these conversations, which include daily prayer services that are led alternately by Catholics and Pentecostals.

On Sunday, remembering the missionary journeys of Paul and his trip to Rome, participants attended Mass at the Basilica of Saint Paul Outside the Walls, where it is believed that the Apostle to the Gentiles is buried. They enjoyed the hospitality of the Benedictine community.

According to Bishop Burbidge, “It has been a privilege to serve as Co-Chair of this phase of the International Catholic-Pentecostal Dialogue and a real honor to work with such dedicated colleagues on both teams as we focused our attention on charisms in the Church and their spiritual significance. Through the scholarly papers that were presented, honest and respectful discussion throughout the Dialogue, and our prayer time together we grew to a deeper understanding of areas of agreement as related to charisms, healing, prophecy, and discernment, as well as points of divergence. We also identified together pastoral challenges and opportunities as we go forth to invite others to a deeper reliance on the gifts of the Spirit who is always at work within us."

Rev. Robeck noted, "This current round of dialogue has revealed that the teaching of Pentecostals and Catholics on the charisms or gifts of the Holy Spirit have many points of agreement. Both traditions recognize that every believer has been given one or more gifts by the Holy Spirit to be used to build up the Church and to minister to the world. These gifts have been present in the Church since the time of the New Testament. Given the problems posed by society in the current culture, we acknowledge that we face common challenges in which our people must rely upon the help of the Holy Spirit to exercise these charisms in thoughtful and creative ways as they seek to extend the message of love and forgiveness that Jesus Christ brought to the world.”