Conference on persecution of Christians held in Bruxelles 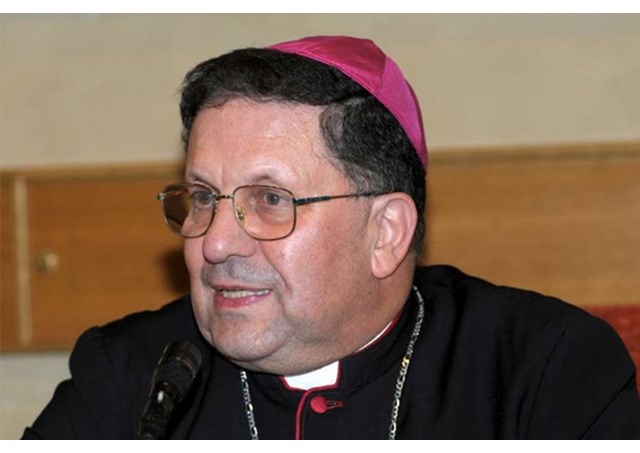 (Vatican Radio)  A conference was held on Thursday, July 1st, in Bruxelles on the theme “Persecution of Christians in the world” at the European Parliament.

Organized by the Group for intercultural activities and religious dialogue, the Conference sought to sensitize public opinion on the European level to the reality of Christians in war-torn areas.

Members of the conference proposed to the European parliament a resolution presented in April after the murder of students in Kenya by the terrorist group, Al-Shabaab.

Among the religious leaders present at the conference was the Archbishop of Baghdad, Jean Benjamin Sleiman, OCD, whom Fr. Leszek Gęsiak, director of the Polish Program of Vatican Radio, interviewed.

Listen to the full interview with Archbishop Sleiman: