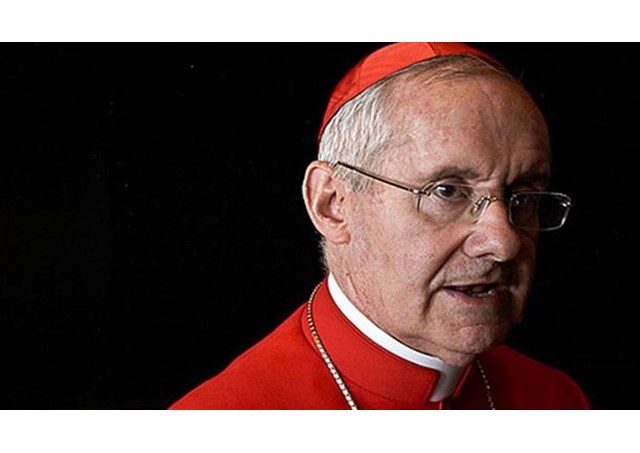 (Vatican Radio) For the Islamic Month of Ramadan and the feast of Eid al-Fitr, the Pontifical Council for Interreligious Dialogue has published a Message to Muslims entitled “Christians and Muslims: Together to counter violence perpetrated in the name of religion”.

In the Message, Cardinal Jean-Louis Tauran, the President of the Council, offers best wishes to Muslims “for a peaceful and joyful celebration of Eid al-Fitr, the celebration that marks the end of Ramadan.

Cardinal Tauran notes the sufferings of Muslims and others caused by violence. “We are all aware of the gravity of these crimes in themselves,” he says. “However, what makes them even more heinous is the attempt to justify them in the name of religion.” He notes the duty of public authorities to protect people and property from the violence of terrorists, and speaks of the importance of education. “All those who are involved in the education of the youth and in the various educational spaces should teach the sacred character of life and the dignity that derives from it of every person, regardless of his or her ethnicity, religion, culture, social position or political choice.” No one, he adds, can kill another in the name of God: “This would be a double crime: against God and against the person himself.”

The world also has great need of prayer, Cardinal Tauran said: “There is great need of our prayer: for justice, for peace and security in the world; for those who are far from the right path of life and who commit violence in the name of religion, that they might return to God and change [their] life; for the poor and the sick.”

Cardinal Tauran concludes the Message “With Pope Francis, we wish you that the fruits of Ramadan and the joy of ‘Id al-Fitr may bring about peace and prosperity, enhancing your human and spiritual growth.”

You can find the full text of the Message for the Month of Ramadan and 'Id al-Fitr, "Christians and Muslims: Together to counter violence perpetrated in the name of religion" at the website of the Pontifical Council for Interreligious Dialogue.