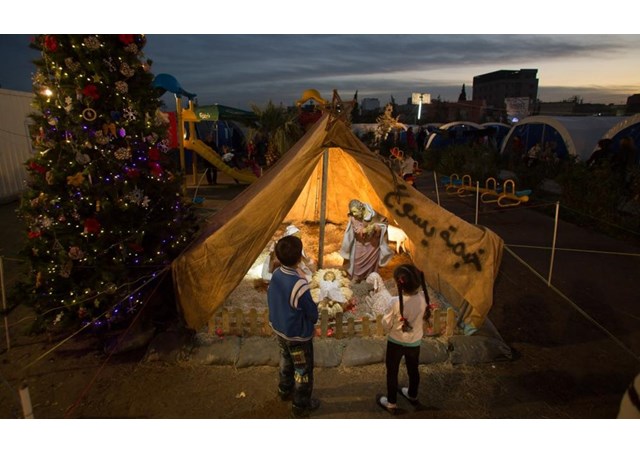 (Vatican Radio) Bishop Bashir Warda of Erbil in northern Iraq speaks about the sad anniversary of the capture of the city of Mosul by so-called Islamic State fighters. The fall of Mosul on June 10th 2014 forced all of the city’s remaining Christian residents to flee for their lives.

Many of those Catholics who fled Mosul as the I.S. forces advanced, sought refugee in Erbil, in northern Iraq’s Kurkistan region. Bishop Warda shared with Susy Hodges his memories of that large exodus from Mosul one year ago. He also described the ongoing humanitarian plight of these displaced people, many of whom are still living in tents and who are dependent on charitable donations, saying they have been the victims of a cultural "genocide."

Listen to the interview with Iraqi Bishop Bashir Warda: