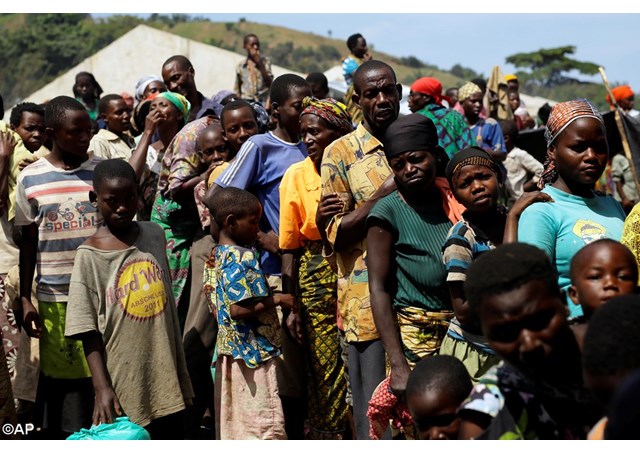 The general prayer intention of the Holy Father for the month of June is for immigrants and refugees, that they may find welcome and respect in the countries where they seek shelter.  The issue of migrants making perilous voyages across seas, with many perishing on the way, has been making headlines in the media frequently.  There seems to be no end to the ‘boat people’ from the north Africa desperately trying to reach the shores of Europe across the Mediterranean.  Similarly, Rohingya Muslims escaping persecution in Myanmar and Bangladeshis fleeing poverty at home are making similar journeys in boats trying to reach the shores of South East Asian nations, such as Malaysia, Indonesia and Thailand.  With a regional crackdown on human traffickers, many of these boats have been abandoned at sea with little or no provisions.  Pope Francis has a special concern for these migrants.  That is why 3 months after his election in 2013, he dedicated his first visit outside Rome to the Italian island of Lampedusa, a transit point for thousands of refugees from Africa.  Since then he has made numerous appeals for them.  On May 24, the Holy Father called on the international community to provide the ‘innumerable displaced people in the Bay of Bengal and in the Andaman Sea” with the necessary humanitarian aid.   Last week, in the Vatican, the Pope said that letting migrants die at sea was an "attack against life" like abortion or euthanasia.  Let’s therefore join Pope Francis this month of June in praying that immigrants and refugees may find welcome and respect in the countries to which they come.