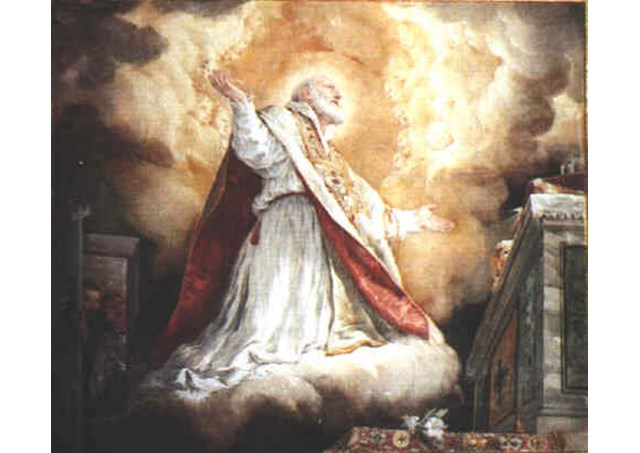 (Vatican Radio) Pope Francis has sent a Message to the Procurator-General of the Congregation of the Oratory, Fr. Mario Alberto Avilés, C.O., to mark the fifth centenary of the birth of the founder of the “Oratorians”, St. Philip Neri. The Message was sent to coincide with the liturgical memory of St. Philip Neri on May 26th, though the Saint’s 500th birthday is later this year: on July 15th.

St. Philip Neri was a priest of Rome, and a renowned pastor and confessor in his own time, who had special care for the poor children of the city, founding for them a school and later a college. He also instituted the Visit to the Seven Churches – a pilgrimage that took people from all walks of life on long treks to visit the ancient basilicas in the Roman countryside.

In his Message, Pope Francis writes, “Thanks also to the apostolate of St. Philip, commitment to the salvation of souls returned to be a priority for the Church; once again, the Church recovered its understanding that pastors have to be with their people to guide and support their faith.” The Pope goes on to say, “St. Philip Neri remains a luminous model of the permanent mission of the Church in the world.”

The Congregation of the Oratory, which St. Philip Neri founded, is the first example of secular priests living a communal life: The idea of the Oratory soon spread through Italy and Europe, and today, Oratories can be found in many nations throughout the world.