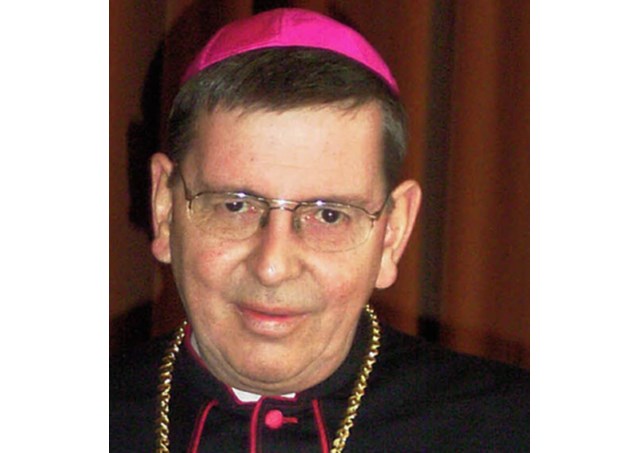 (Vatican Radio)  The 3 day conference 'Nostra Aetate - Celebrating 50 years of the Catholic Church's Dialogue with Jews and Muslims'  concluded yesterday at the Catholic University of America in Washington DC.  The President of the Pontifical Council for Christian Unity - and also responsible for the Church’s dialogue with the Jewish people - Cardinal Kurt Koch, was there.  He says the Nostra Aetate declaration was a landmark in relations between the Catholic Church and other faiths.

But, he notes that while the Church has ongoing bilateral talks with Jewish and Muslim religious leaders, it may be too early to engage in a “trialogue” among the three monotheistic faiths.

“We don’t have trialogue and for us it is too early to make this because sometimes we speak about an Abrahamitic ecumenism – this is very clear – it is a good issue.  But on the other hand, we have a very, very different interpretation of Abraham and we cannot deny this issue.  And in the interreligious discussion, it is very important to treat also this difference that we have in the interpretation of Abraham.”

Asked if Muslim and Jewish religious leaders would be open to such a dialogue and if it could pave the way to improved relations among the three faiths, Cardinal Koch responds,

“We hope that we can go in this [direction] in future but we have in every religion, we have opposition.  We have open leaders, we have open Muslim leaders, we have open Christian leaders, but we have opposition in all the three religions.  We have also opposition in the Catholic Church against Nostra Aetate.  The same groups, they are against ecumenism, against interreligious dialogue, against the religious freedom declaration.  And I think that they are minorities.  We must go on the basis of the Second Vatican Council with the high authority of the Catholic Church and we cannot deny this very important influence.”