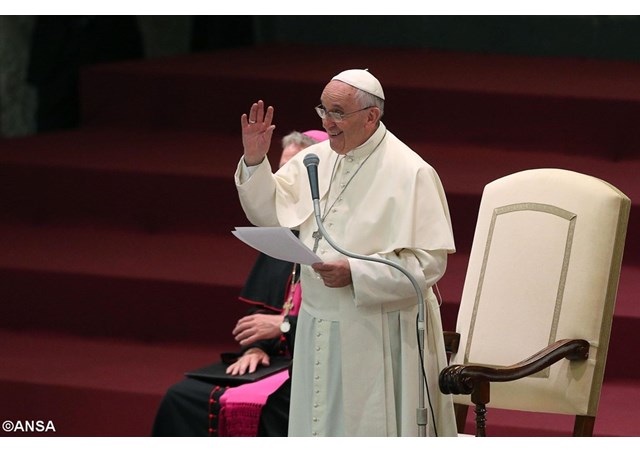 (Vatican Radio)  Pope Francis has named Fr. Timothy Radcliffe OP a consultor of the Pontifical Council for Justice and Peace.

Ordained in 1971, Fr Timothy is a long-time friend and contributor to Vatican Radio’s English Service.  He is a well-known preacher and speaker, and author of  several books including  What is the point of being a Christian?  He served as Master of the Dominican Order from 1992 until 2001 and is now resident at the Dominican Priory at Blackfriars, Oxford (U.K.).  He has been a member of the Las Casas Advisory Board and Director of the Institute.   He is an Honorary Doctor of Divinity at the University of Oxford.