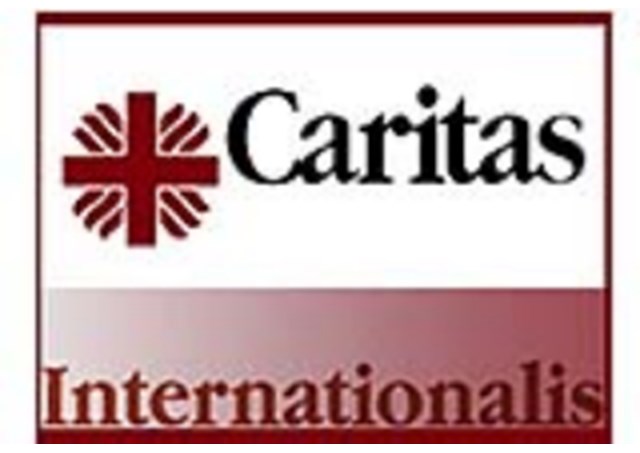 Hough, who is from the Rome-based Caritas Internationalis’ press office, told Vatican Radio staff that, the Assembly will work towards coming up with a strategic framework that will anchor the work of Caritas for the next four years. The theme of the General Assembly is, “One Human Family, Caring for Creation.”

“Caritas organisations all over the world will be aiming at coming up with a strategic plan that can galvanize the world to protect both people and our planet from the impact of climate change, rising inequality and a ‘globalisation of indifference,’” she said.

Hough also told Vatican Radio that the Caritas family in preparing for the General assembly has kept at the back of its mind the fact that the Millennium Development Goals (MDGs) are coming to an end this year, 2015. Caritas also wishes by its work, to support the much awaited encyclical on environment that Pope Francis will issue, this summer.

The Caritas Internationalis General Assembly is expected to host representatives from approximately 160 countries. It is scheduled to take place from 12 May to 17 May. The event will be held at the Domus Mariae and Domus Pacis Torre Rossa Park hotel in Rome.

According to Hough, “On Tuesday evening 12 May, delegates will attend Mass celebrated by Pope Francis in St. Peter’s Basilica,” she said.

Cardinal Rodriguez Maradiaga who will preside at the Assembly is stepping down as Caritas Internationalis President. This means the General Assembly will also elect a new President.

Caritas Internationalis has invited guest speakers who include the famous Liberation theologian, Fr Gustavo Gutierrez of Lima in Peru. Other speakers invited are Jeffrey Sachs, an internationally acclaimed economic development expert and Special Advisor to UN Secretary General, Ban Ki-moon on the Millennium Development Goals. Beverley Haddad, an Associate Professor at the University of KwaZulu-Natal in South Africa will also speak, as a guest.

After the General Assembly, Caritas delegates will head to Milan for the EXPO 2015 that opened last week. The delegates will participate in the official EXPO Caritas Day on 19 May. This is part of Caritas’ “One Human Family, Food for All” campaign which aims to end hunger by 2025.