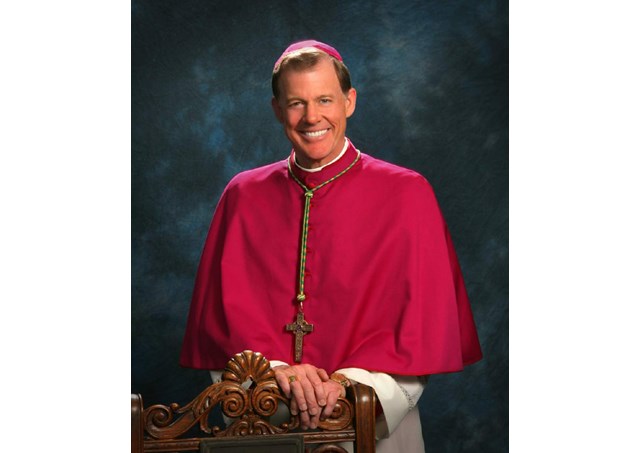 At the same time, the Holy Father has accepted the resignation of Archbishop Michael Sheehan from the pastoral governance of the Archdiocese of Santa Fe, in conformity with canon 401, paragraph 1 of the Code of Canon Law.

Bishop John Charles Wester was born 5 November 1950 in San Francisco, California. After attending Our Lady of Mercy elementary school in Daly City and Saint Joseph High School Seminary (1964-1968), and Saint Joseph College Seminary (1968-1972) in Mountain View, he undertook his theological studies at Saint Patrick Seminary in Menlo Park (1972-1976). Later, he obtained a Master’s degree in Spiritual Theology at the University of San Francisco (1984) and a Master’s in Pastoral Counseling at Holy Names College in Oakland (1993).

He was ordained a priest for the Archdiocese of San Francisco on 15 March 1976.

He was named titular Bishop of Lamiggia and Auxiliary Bishop for San Francisco on 30 June 1998, and received episcopal consecration the following 18 September. As Auxiliary Bishop he served as Vicar General and, from August 2005 to February 2006, as Apostolic Administrator while the see was vacant (sede vacante).