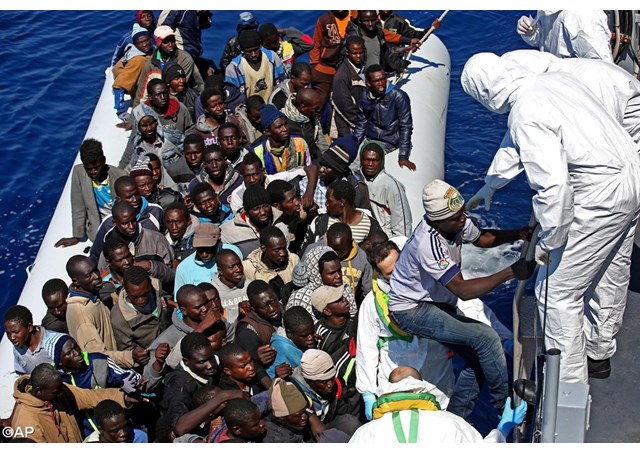 (Vatican Radio)  The Jesuit Refugee Service (JRS) said on Friday they were disappointed with the measures announced by the EU to tackle the migrant crisis in the Mediterranean, describing the outcome in Brussels as “a lost opportunity.” James Stapleton is JRS’ International Communications Coordinator and he told Susy Hodges that JRS was expecting something “much stronger” to emerge from the EU meeting and rather than sharing the responsibilities for dealing with this migrant crisis, he saw instead “a shirking of responsibilities.”

Listen to the full interview with James Stapleton of Jesuit Refugee Service:

Stapleton said JRS was hoping for and expecting something “much stronger” to emerge from the EU meeting in Brussels on the migrant crisis in the Mediterranean, a plan which contained elements of resettlement and visas (for the migrants) and a much stronger focus on saving peoples’ lives as well as tackling the migrant crisis at its roots. Instead, he said, the EU agreed “on a raft of measures” aimed at “hiding the problem.”

'A shirking of responsibilities'