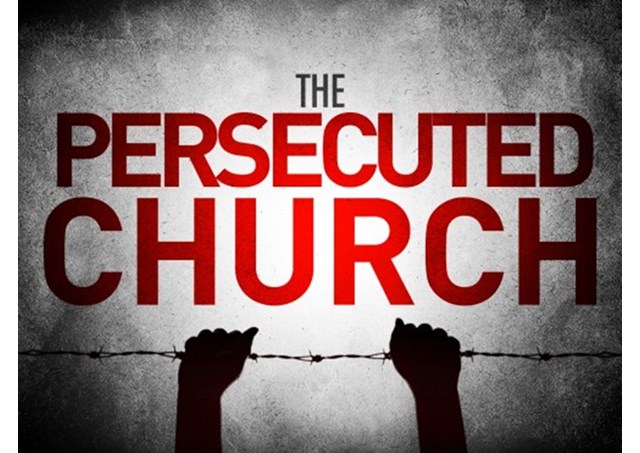 A 14 year old boy who revealed his Christian identity  has been burnt alive and now is in serious condition in a hospital in Lahore, Pakistan.

According to Fides, some young Muslims burnt alive a teenager, Nauman Masih and is now  fighting for his life. The young boy did not know the people who attacked him in the same city where there was the deadly attack on two Church's in recent months.

The police were alerted and registered a complaint against unknown persons.

"The young people who attacked me were complete strangers," Nauman told the superintendent of the police.  "They started to beat me after I told them I was a Christian. I tried to escape but they chased me and poured petrol over my body."

Nauman threw himself on a pile of sand and some passing by helped him to put out the fire and called an ambulance.

"We strongly condemn the serious incident of religious hatred," said Mushtaq Gill, a Christian lawyer and human rights defender, saying they immediately sent a report to the Prime Minister of Punjab, Shahbaz Sharif.

In a note sent to Fides, Nasir Saeed, director of the NGO CLAAS ("Center for legal aid assistance and settlement") says: "We are in a deplorable situation. Hatred against Christians has reached a very dangerous level if an innocent Christian can be burned to death by Islamic extremists without any reason. Christians in Pakistan live under constant fear for their lives, despite the assurances of Prime Minister Nawaz Sharif".