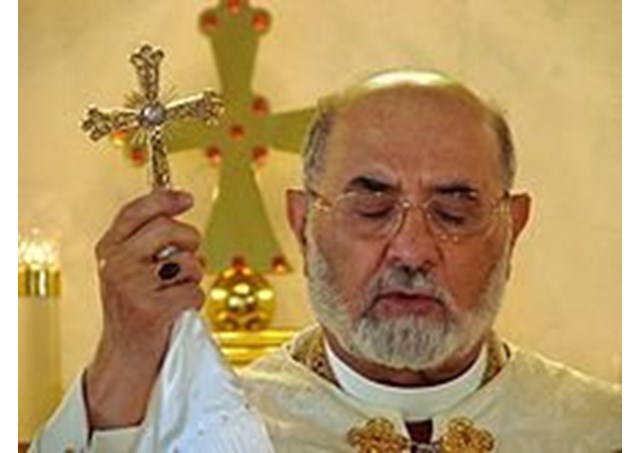 (Vatican Radio) The Patriarch of the Assyrian Church of the East, His Holiness Mar Dinkha IV, died on Thursday at the age of 79. He assumed his office in 1976.

The Assyrian Church of the East was separated from the rest of the Christian world when it refused to accept the decrees of the Council of Chalcedon in the fifth century, but under Mar Dinkha IV the Church has been very active in the Ecumenical movement, and together with Pope St. John Paul II, signed the “Common Christological Declaration Between the Catholic Church and the Assyrian Church” on November 11, 1994, and has signed several other statements, both with the Vatican, and the Chaldean Catholic Church.

The Assyrian Church of the East issued a statement saying:  “His Holiness had dedicated his entire life, to serving our Lord and our Holy Church.  All his life he worked hard to be a spiritual father to us all.  Heaven has welcomed him today and may he rest in peace.”