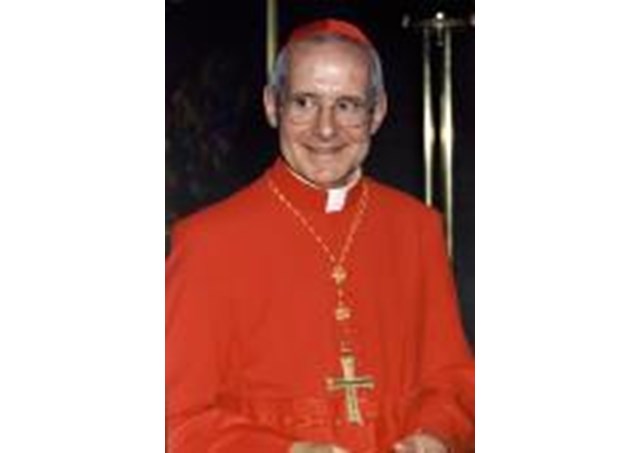 (Vatican Radio) On Monday morning, in the Urban VIII Chapel of the Apostolic Palace, Cardinal Jean-Louis Tauran, president of the Pontifical Council for Interreligious Dialogue, took the oath as Camerlengo of the Holy Roman Church. He was appointed on 20th December 2014.

According to head of the Holy See Press Office, Father Federico Lombardi, Pope Francis presided over the short liturgy planned for this occasion, reading the liturgical texts provided, without making any speech.

Card. Tauran read the text of the oath, and then gave some brief words of thanks.

In the event of the death or resignation of the pope, the Camerlengo is one of only two officials who retains their positions in the Vatican administration.

His role is to administer the temporal goods of the church until the election of a new pope.

The Camerlengo also verifies the pontiff's death and then destroying his ring.