Pope's prayer intention for March is for researchers 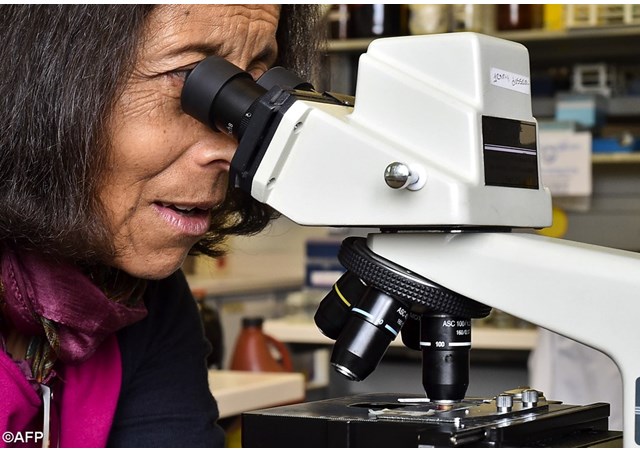 The general prayer intention of the Holy Father, Pope Francis, for the month of March is for researchers - that those involved in  scientific research may serve the wellbeing of the whole human person. Many people think that science and  religion are in conflict. There are many churchmen among outstanding scientists throughout history. 13th century English Franciscan friar Roger Bacon is regarded as one of the earliest European advocates of the modern scientific method.  Nicholas Copernicus is considered the founder of modern astronomy.  In 1933 Jesuit  Father Georges Lemaitre introduced the  “Big Bang” theory about the expanding  universe which he called the “hypothesis  of the primeval atom” or “Cosmic Egg.”  More than 40 lunar craters are named after  Jesuit astronomers.  Augustinian friar Gregor Mendel is regarded the founder of modern  genetics.  Science and the Church are not in conflict  because both seek the truth. However,  where science seeks the ‘what’ and ‘how’ of things, religion seeks the ‘why’. The ‘why’  is important because it ultimately guides  how we use the knowledge gained from  science. When science and technology are  not guided by the higher truths about the  dignity of the human person, they end up  causing more harm than good.  Pope Francis told the Pontifical Academy of  Sciences that when humanity acts without  wisdom, trying to take the place of God,  it ends up destroying creation. We are  co-creators, working with God to care for  creation according to the Creator’s plan.  Let’s therefore join Pope Francis in the month of March in praying for researchers that they may always  seek the entire truth and work for the  physical and spiritual well-being of all  people.