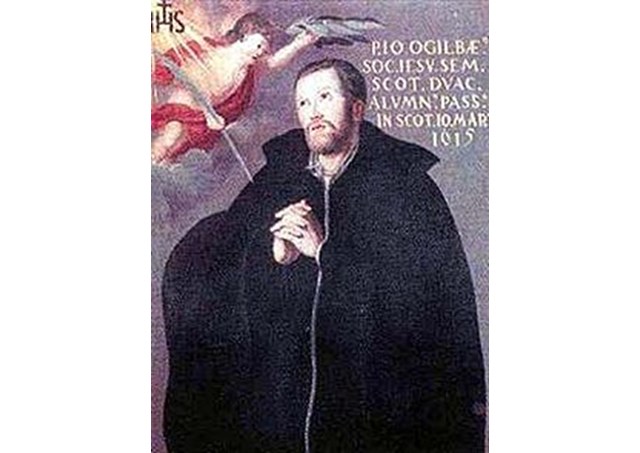 (Vatican Radio) The Holy See has announced the appointment of Cardinal Cormac Murphy-OConnor, Archbishop Emeritus of Westminster, as Pope Francis’ special envoy to the solemn celebrations in honour of the fourth centenary of the martyrdom of Saint John Ogilvie, SJ. The celebrations are set to take place in Glasgow, Scotland on March 9-10.

Born into a noble Scots Presbyterian family, St John Ogilvie converted to Catholicism, and was ordained a Jesuit priest in France in the year 1610. Although preaching Catholicism and ministering to Catholics had been made illegal in Scotland, Ogilvie returned to his native land in 1613. He was betrayed to the authorities, tortured, and, in 1615, executed for refusing to acknowledge the spiritual supremacy of the King, James VI. Paul VI canonised him in 1976, making John Ogilvie the only Scot since the Reformation to be formally canonised.

In the formal letter announcing the appointment of the Special Envoy, Pope Francis said he hoped that “all who consider the witness of St. John, and so many Christians, will show forth a singular love for Christ's Church and Gospel with new strength and a new vigour, and that they will shine forth with the promptness of the faith in modern-day circumstances.”