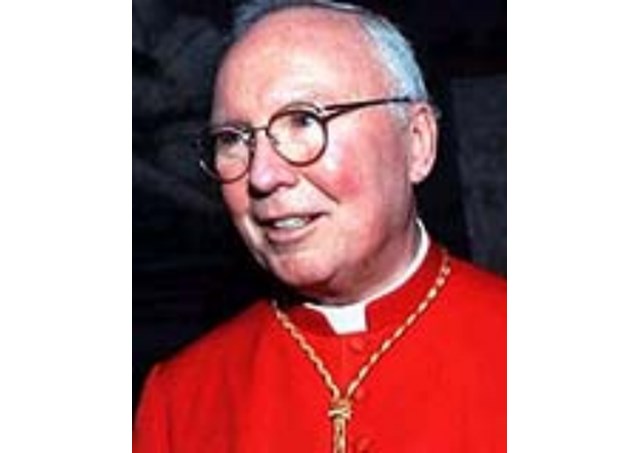 (Vatican Radio) Pope Francis is continuing his week-long retreat with the senior officers of the Roman Curia in the small town of Ariccia, a short trip south-east of Rome. In his Message for Lent this year, the Holy Father called the faithful everywhere to make this privileged time of prayer and penance one in which -  as we pray in the litany of the Sacred Heart of Jesus – we all ask the Lord to Make our hearts like His “In this way,” writes Pope Francis, “we will receive a heart which is firm and merciful, attentive and generous, a heart which is not closed, indifferent or prey to the globalization of indifference.”

These were all themes that the Major Penitentiary-emeritus of the Church, Cardinal James Francis Stafford, took up in a reflection on Lent, and the Holy Father’s Lenten Message. In this first part of Cardinal Stafford’s reflection, which we share with you now, he begins by placing the Message in the context of Pope Francis’ broader pastoral writings, specifically the Apostolic Exhortation, Evangelii gaudium, and the Christmas, 2014 examination of conscience, which the Holy Father offered to the Roman Curia.