Religious leaders in Uganda say LRA's Ongwen is a victim 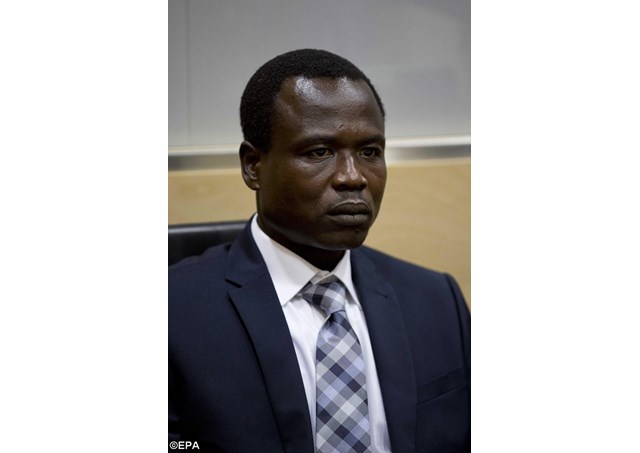 Some of Uganda’s religious leaders belonging to an umbrella organisation called the Acholi Religious Leaders’ Peace Initiative (ARLPI) have said that former Lord’s Resistance Army (LRA) commander, Dominic Ongwen, should not be punished twice at the International Criminal Court (ICC) because he is a victim of the LRA’s mass abduction campaign. This is according to Uganda’s New Vision newspaper.

The religious leaders said this in a  joint statement signed by the ARLPI chairman, Catholic Archbishop John Baptist Odama on behalf of Sheik Al Hajji Musa Khalil, the ARLPI vice chairman and several others. The statement says that Ongwen should not have been taken to The Hague to undergo trial for crimes against humanity and war crimes. Ongwen, according to the religious leaders, should have been brought back to Uganda where he would be subjected to the Acholi people’s Mato-Oput (reconciliation) rituals to cleanse him of “all (that) he went through during his time in the LRA captivity,” said the statement.

Ongwen was reportedly captured by the Seleka rebels who handed him over to the US Special Forces Command in Central African Republic early this month. He made a pre-trial appearance before the ICC at The Hague in Netherlands on Monday. He is likely to be charged with seven counts of war crimes and crimes against humanity allegedly committed during the time he commanded the LRA’s sinia brigade in northern Uganda.

The ICC indicted Ongwen, LRA leader Joseph Kony and other top commanders of the rebel outfit in 2005 after Uganda referred the conflict to The Hague-based court in 2003. “Ongwen, as a victim of circumstances, should not be punished twice, and should not have been taken to The Hague,” the religious leaders said in their joint statement. The abduction of Ongwen in 1988 reportedly at 14 years of age “was a failure on the part of the state in its constitutional obligation to protect the people and their property,” the statement said.

The religious leaders have warned that Ongwen’s ICC trial and prosecution will block other children in LRA captivity from returning home.