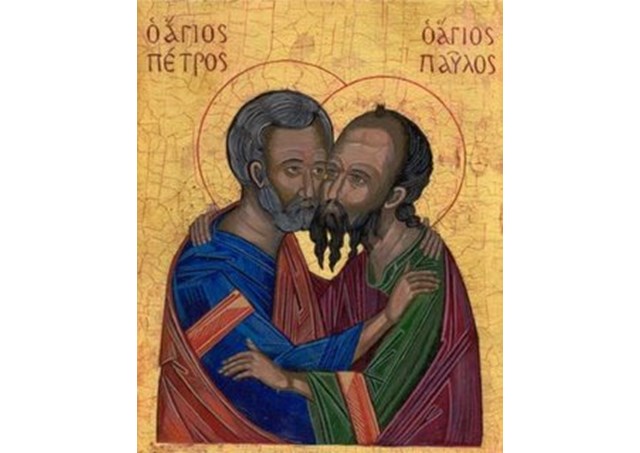 Pope Francis will bring the curtain down on the annual Week of Prayer for Christian Unity with a Vespers service, Sunday evening, in Rome’s Basilica of St. Paul Outside the Walls.  The Week of Prayer for Christian Unity, formerly known as the Octave of Christian Unity, is ‎traditionally celebrated over eight days, from Jan 18th  ‎to 25th, around a common theme, and involves ‎Christian communities and Churches across the world, including the Catholic ‎Church.  The Week ends with the Jan. 25 feast of the Conversion of St. Paul.  Representatives of Orthodox and Anglican Churches will be present at Sunday's Vespers service at St. Paul Outside the Walls.

Since 1968, the resource material for reflection, prayer and celebration on a ‎chosen theme for the Week of Prayer for Christain Unity is jointly issued by the Vatican’s Pontifical Council for Promoting ‎Christian Unity and the Commission on Faith and Order of the World Council of Churches (WCC).  This year the theme was: “Jesus said to her: "Give me to drink", taken from the ‎episode of the Samaritan woman at the well, in John’s Gospel.  ‎