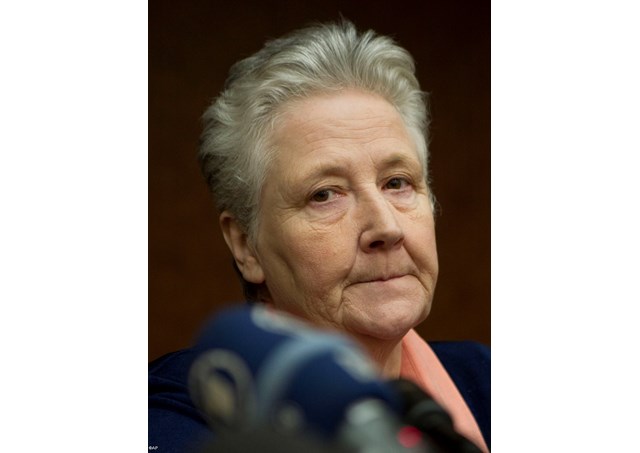 'The consequences and implications of the sex abuse crisis within the Roman Catholic Church': that's the title of an international conference taking place in the northern English city of Durham this week. The three day meeting, which opened on Wednesday, has been organised by Durham University's Centre for Catholic Studies and its Project for Spirituality, Theology and Health, with the support of the Jesuits, Benedictines, Marists and St Patrick's national seminary in Maynooth, Ireland. Philippa Hitchen is the only journalist attending the closed door meeting which brings together a wide range of professionals and interested individuals. Please find the text and audio of her first impressions of the conference, below...

The sexual abuse of children, as everyone knows, is not just a problem for priests and religious. In fact, far more kids are abused by family members than by any other authority figure. But what is it specifically about Catholic culture that enabled and protected abusers, allowing them to act with impunity, often for many years, leaving a trail of victims in their wake?

That's the question at the heart of this conference, taking place in a former seminary, Ushaw College, where generations of boys and young men in the north of England were trained for the priesthhood.

It's a timely encounter in light of the first full session of the Pontifical Commission for the Protection of Minors that'll be taking place in Rome at the beginning of next month. Three of the original Commission members are here in Durham, including Irish abuse survivor Marie Collins, together with a newly appointed member, Peter Saunders, who was also abused as a child and has gone on to found an association for others struggling to deal with the lifelong damage such experiences inflict.

Alongside them are theologians and vocations directors, paedicatricans and psychologists, lawyers and teachers, all with expertise in the wider cultural issues surrounding the sex abuse crisis.

For the first time, in my experience, there are three former sex offenders here too, a poignant reminder that dealing with these issues also means supporting the abusers  in their journey of healing, for themselves and the religious communities from which they are drawn.

Some churches around the world have made great strides in dealing with this crisis and drawing up effective child protection policies. Others are still largely in denial and unwilling to listen to the stories of victims or abusive priests. This conference aims to bring this wide variety of experiences together, to go beyond practical guidelines and explore the deeper problems of the abuse of power that allows such distorted relationships to flourish.