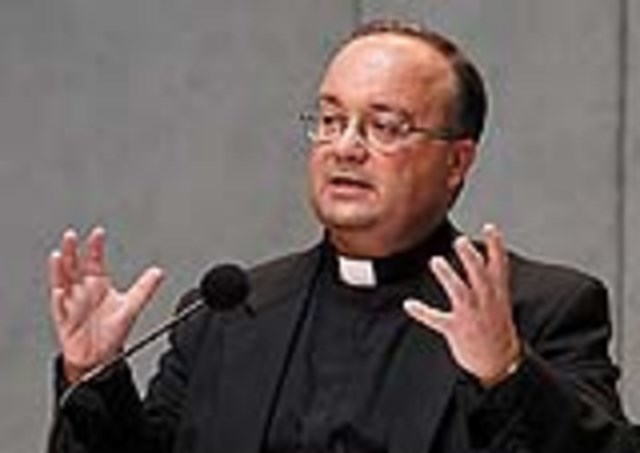 (Vatican Radio) The Holy See on Wednesday announced the names of the members of the Special College for the Examination of Appeals to the Ordinary Session of the Congregation for the Doctrine of the Faith, which shall be charged with hearing the cases of high-ranking clerics charged with the most serious crimes (delicta graviora), specifically: the sexual abuse of minors, and certain serious abuses associated with the Sacrament of Penance. The Holy Father announced the creation of the College in a rescript in November, 2014.

The College is composed of the following members:

His Eminence Cardinal Zenon Grocholewski, prefect of the Congregation for Catholic Education;

His Eminence Cardinal Attilio Nicora, Papal Legate for the Basilicas of St. Francis and St. Mary of the Angels in Assisi, President-emeritus of the Administration of the Patrimony of the Apostolic See and the Financial Information Authority of the Holy See;

His Eminence Cardinal Francis Coccopalmerio, President of the Pontifical Council for Legislative Texts;

His Eminence Cardinal Giuseppe Versaldi, President of the Prefecture for the Economic Affairs of the Holy See;

His Eminence Cardinal Julian Herranz, President-emeritus of the Pontifical Council for Legislative Texts;

His Excellency Bishop Giorgio Corbellini, President of the Labour Office of the Apostolic See and the Disciplinary Commission of the Roman Curia.