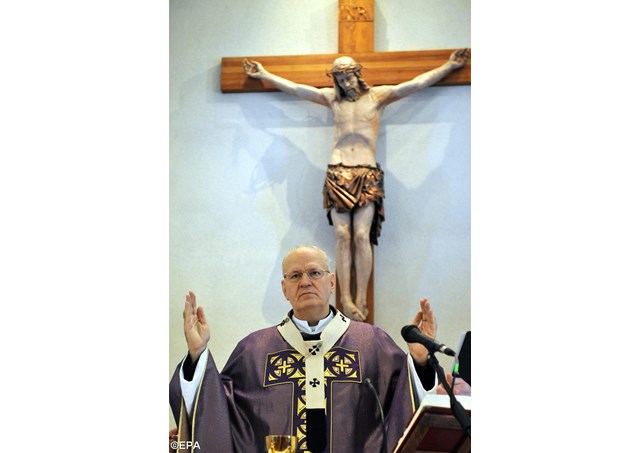 (Vatican Radio) A meeting between the superiors of the Congregation for the Doctrine of the Faith and the Presidents of the Doctrinal Commissions of Europe’s Bishops’ Conferences is to take place at Esztergom in Hungary from 13-15 January 2015.

In an Instruction dated 23 February 1967, the Congregation for the Doctrine of the Faith, at the behest of Blessed Pope Paul VI, asked the Bishops’ Conferences to establish their own Doctrinal Commissions within the Conferences, as a consultative body assisting the Conferences themselves and individual bishops in their regard for the doctrine of the faith.

To strengthen collaboration between the Congregation for the Doctrine of the Faith and the Doctrinal Commissions, in 1982 it was decided that the Presidents of such Commissions at a continental level should meet periodically. One of the original characteristrics of these meetings lies in the fact that the superiors of the Congregation go to the different continents, thereby underlining the importance of the local and regional jurisdictions and their responsibility in tackling doctrinal issues. The first of these meetings, in the time of the Prefecture of the then Cardinal Joseph Ratzinger, took place in Latin America, in Bogotá (1984); there were subsequent meetings in Kinshasa, Africa (1987); in Vienna, Europe (1989); in Hong-Kong, Asia (1993); in Guadalajara, Latin America (1996), and in San Francisco, North America (1999). In the Prefecture of Cardinal William Levada there was another meeting in Africa, in Dar es Salaam (2009).